Home- Stories -Hensoldt to Partner with MyDefence on Counter-UAS System

Hensoldt to Partner with MyDefence on Counter-UAS System 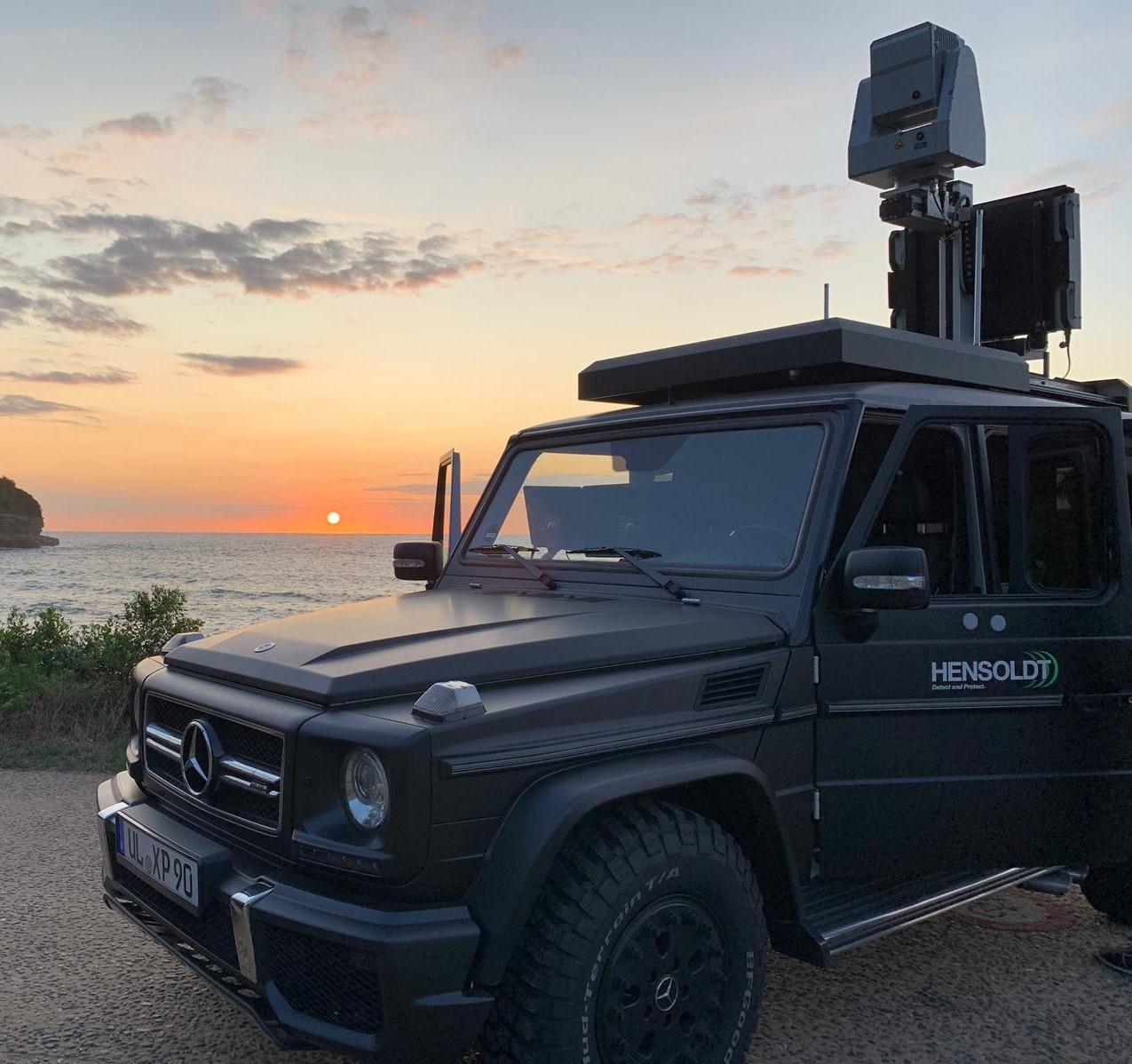 Hensoldt and MyDefence have announced their cooperation at the ongoing airshow to work together on the delivery of a counter-Unmanned Aerial System (UAS) system for an unnamed Southeast Asian civilian customer.  Hensoldt’s modular counter-UAS system Xpeller and MyDefence’ robust RF-sensors and C2-System will be integrated into anti-drone vehicles to monitor the challenging airspace of urban environments. The system will be used in an urban environment, a new challenge for the counter-UAS solution.

“Drones are becoming smaller and smaller. In an urban environment, where potential targets are grouped closely together, monitoring the airspace to detect unmanned threats and take action is a crucial and challenging task,” explains Markus Wolf, Head of Sales and Business Development at HENSOLDT Ventures.

“Our modular approach enables us to easily join forces with partners like MyDefence to offer the customer a perfectly tailored solution for his needs.”

“Since 2014 we have worked extensively to mature our RF sensing capabilities to detect, classify and locate drones in urban environments, where the wireless spectrum is heavily congested from various types of wireless signals,” says Dan Hermansen, CEO at MyDefence.

“Through our cooperation with prisons, stadiums and police forces we have created a best-in-class solution that works as stand-alone as well as in larger solutions like Xpeller”.

Hensoldt’s modular Xpeller system is already in use and has demonstrated its performance and capability will securing the G7 Summit in Biarritz, protecting Paris Air Show in Le Bourget and securing the French national parade on July 14 in Paris.