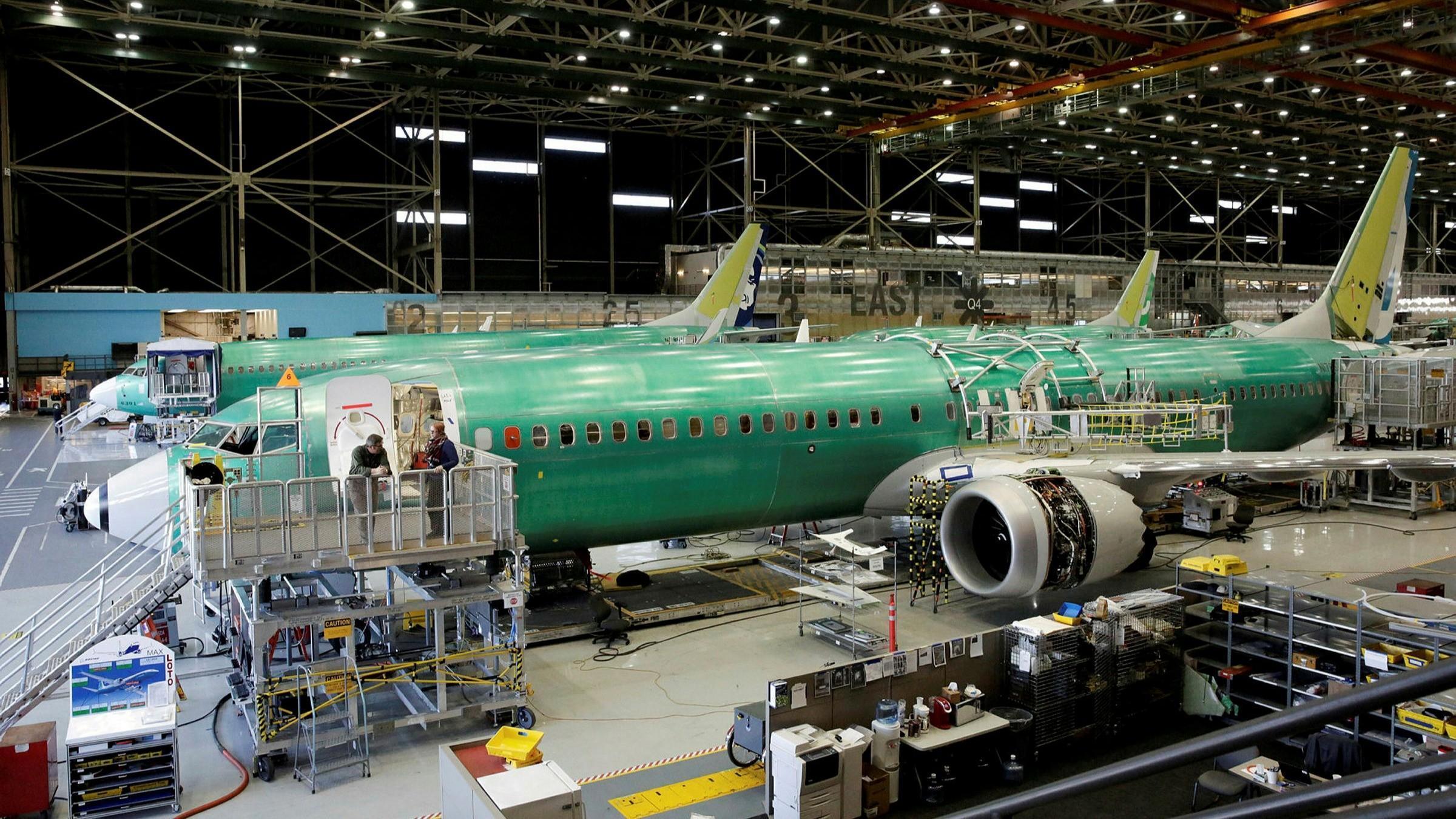 Aircraft parts suppliers Hexcel Corp and Woodward Inc abandoned their planned $6.4 billion all-stock merger, the first major deal to fall through in an industry battered by coronavirus-led lockdowns around the world.

In a joint statement, Tom Gendron, Chairman, Chief Executive Officer and President of Woodward, and Nick Stanage, Chairman, Chief Executive Officer and President of Hexcel, said, “While we both believed from the outset, and continue to believe, in the benefits of a combined Woodward and Hexcel, we mutually concluded after careful consideration that given the significant uncertainty in the market, it would not be prudent to continue to pursue the combination and integration of our companies in a merger of equals. Although we are disappointed with this outcome, we are confident this is the right decision for our customers, our shareholders, and our employees as it allows each of us to dedicate our focus and resources toward ensuring Woodward and Hexcel each remain strong and closely connected with our customers and supply chains during these unparalleled times. We continue to be hopeful that our two companies will find opportunities to collaborate on next-generation platforms in the future for the benefit of our customers.”

The companies agreed to the deal in January against the backdrop of Boeing Co, Woodward’s biggest client and Hexcel’s second-largest customer, struggling with the grounding and later production halt of the 737 MAX jet.

According to a Reuters report, owing to the ongoing COVID-19 crisis in the airline industry, the deal did not make sense to either company. The companies agreed they did not want to pursue any claim against the other for walking away, the sources added.

While Woodward’s and Hexcel’s businesses are complimentary and would have given the combined company scale, the companies did not believe they could integrate them successfully during the crisis, Reuters reported from a sources.

The combined company would have been one of the world’s biggest aerospace and defense suppliers, with the capacity to generate combined free cash flow of about $1 billion annually.