HHI To Build Six OPVs For The Philippine Navy 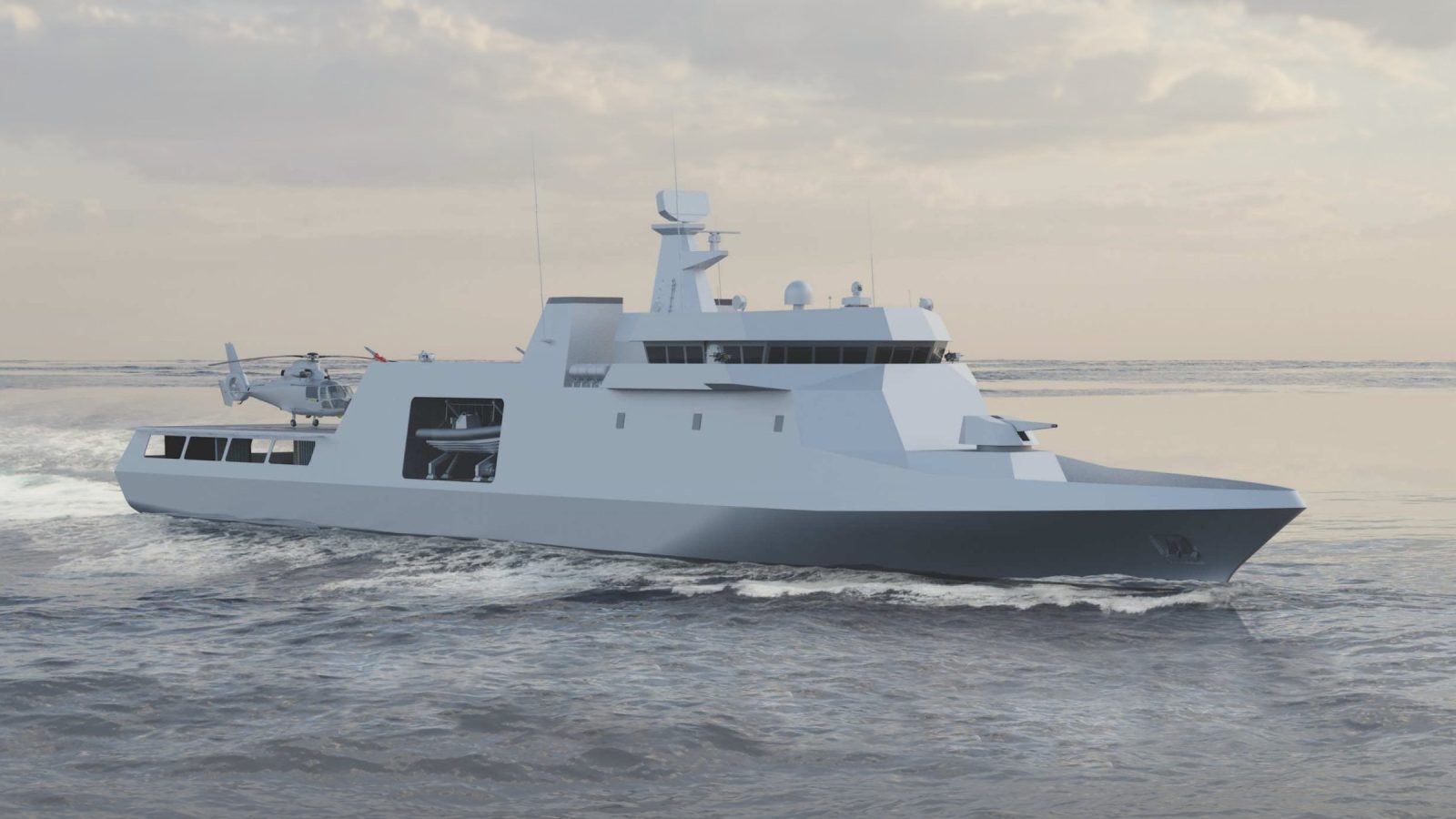 “(The Philippine Navy) sees that having (HHI) build all these ships is the similarities in their systems, and if we need to do maintenance or repairs, the South Koreans could easily come,” said DND Secretary Delfin Lorenzana explaining the basis of the decision to select the South Korean company on Thursday (May 5).

Lorenzana further expressed his hope that a contract worth about PHP30 billion will be finalized and signed this month or in the next.

In the final stage of the selection process, HHI was competing with Turkey’s ASFAT which offers to build all six OPVs in the Philippines. It was also reported before that in the preliminary stage, shipyards from Australia, India, Japan, France, and Sweden have also expressed their interest in the project.

The Australian company Austal, which already has a shipyard in the Philippines’ Cebu island, was initially believed to be the frontrunner in the PN’s OPV project, but the pricing issue with the company that emerged last March has caused the DND to consider other offers.

Following the contract, HHI will build all six of the HDP-1500neo OPV design it has offered to the PN in South Korea.