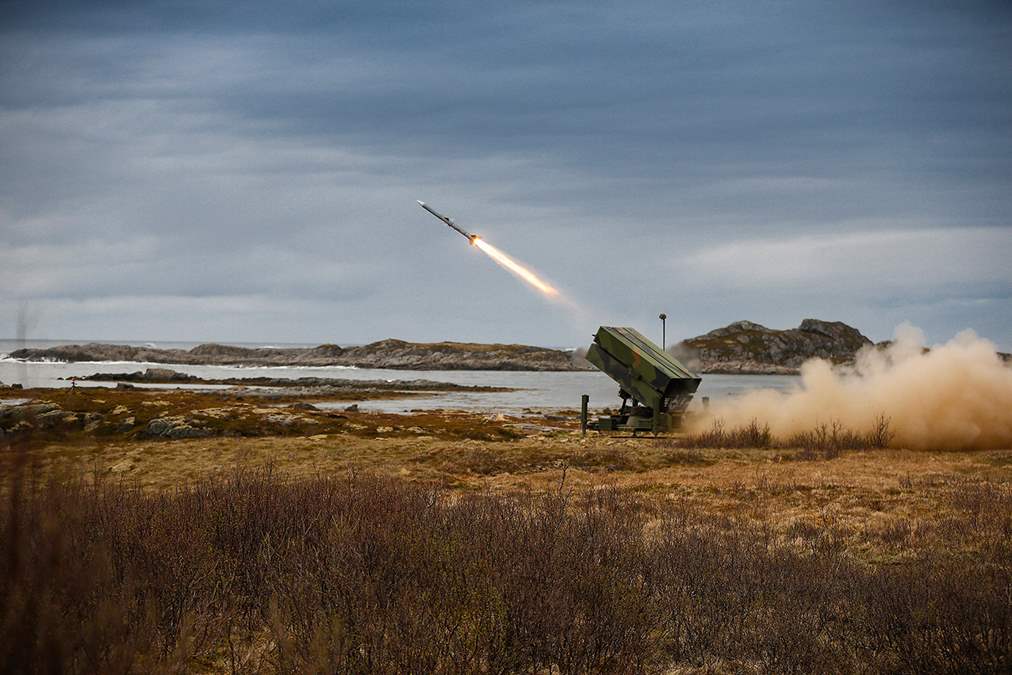 Hungary is the 6th NATO nation and the 12th country in the world to acquire NASAMS, an adaptable medium-range solution for a variety of operational air defense requirements.

“With NASAMS, Hungary will employ the most modern and capable medium-range air defence system in the world,” said Eirik Lie, President of Kongsberg Defence & Aerospace. “NASAMS’ modularity and open architecture enables a continuous introduction of new technology ensuring that the system can be adapted to new threats and missions throughout its lifetime. The contract is a continued success of our cooperation with Raytheon Missiles & Defense in the air defence market.”

The air defense solution is comprised of Raytheon Missiles & Defense’s AMRAAM and AMRAAM-ER missiles and SentinelTM radar, and Kongsberg’s Fire Distribution Center (FDC) and canister launcher.  The AMRAAM missile which is in the inventory of 39 countries. Sentinel is a proven air defense radar deployed by more than 18 countries and has been evolved to address the C-UAS threat.

Medical Ansats to be Equipped With Incubators for Newborns