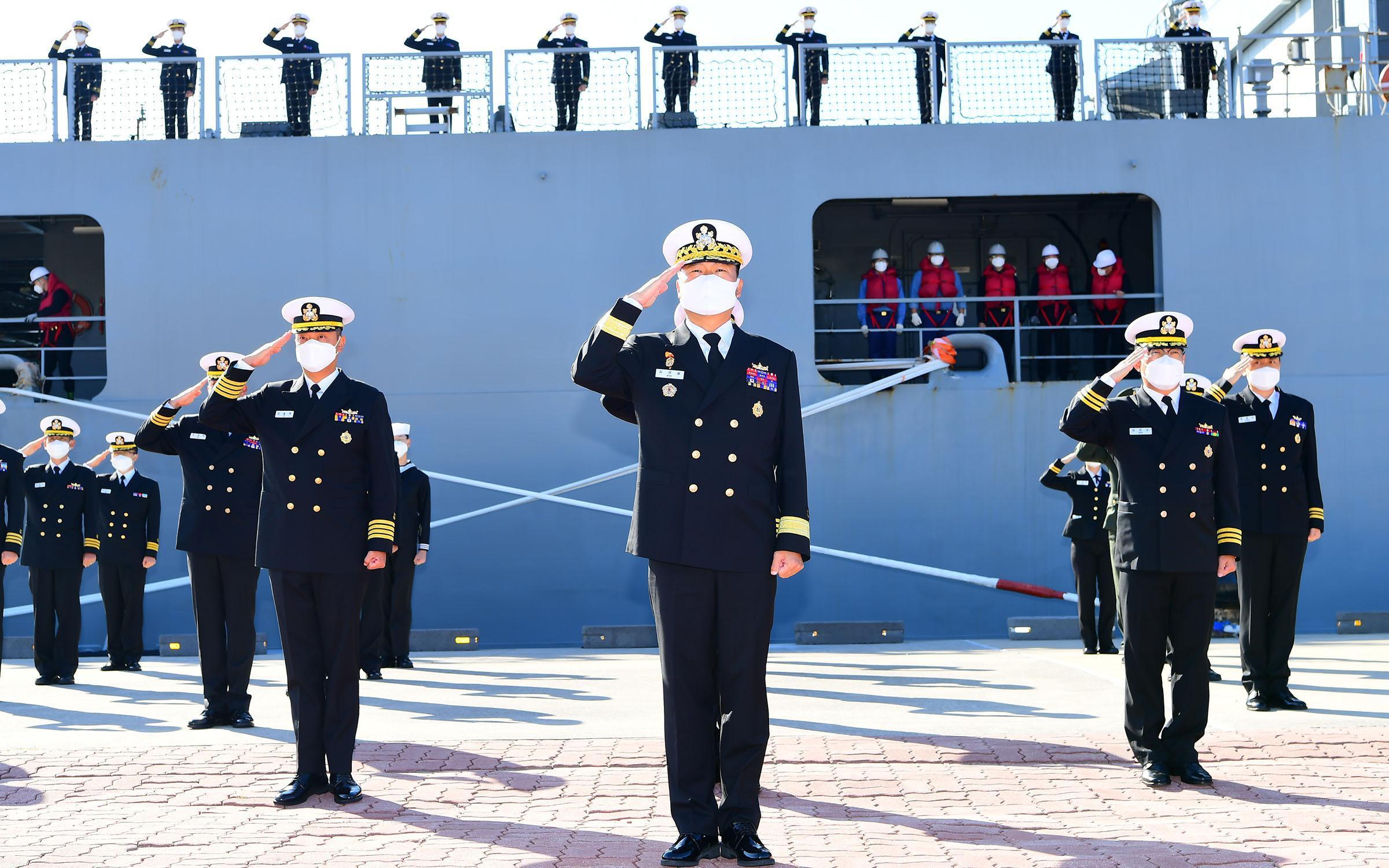 The Republic of Korea’s (RoK) plans to build its first aircraft carrier, has resulted in an important partnership announcement between two of the nation’s heavyweight industrial firms, Hyundai Heavy Industries (HHI) and Korea Aerospace Industries (KAI).

The light aircraft carrier programme is estimated to cost US$1.8 billion and slated for completion in early 2030.

The new carrier will feature the Republic of Korea Air Force’s (RoKAF) F-35B Vertical Take-Off And Landing (VTOL) fighters, in addition to ROKN Leonardo AW159 and new Sikorsky MH-60R maritime helicopters. The KF-21 indigenous 4.5 generation fighter will not have a carrier version, hence will not operate of the future CVX light aircraft carrier.