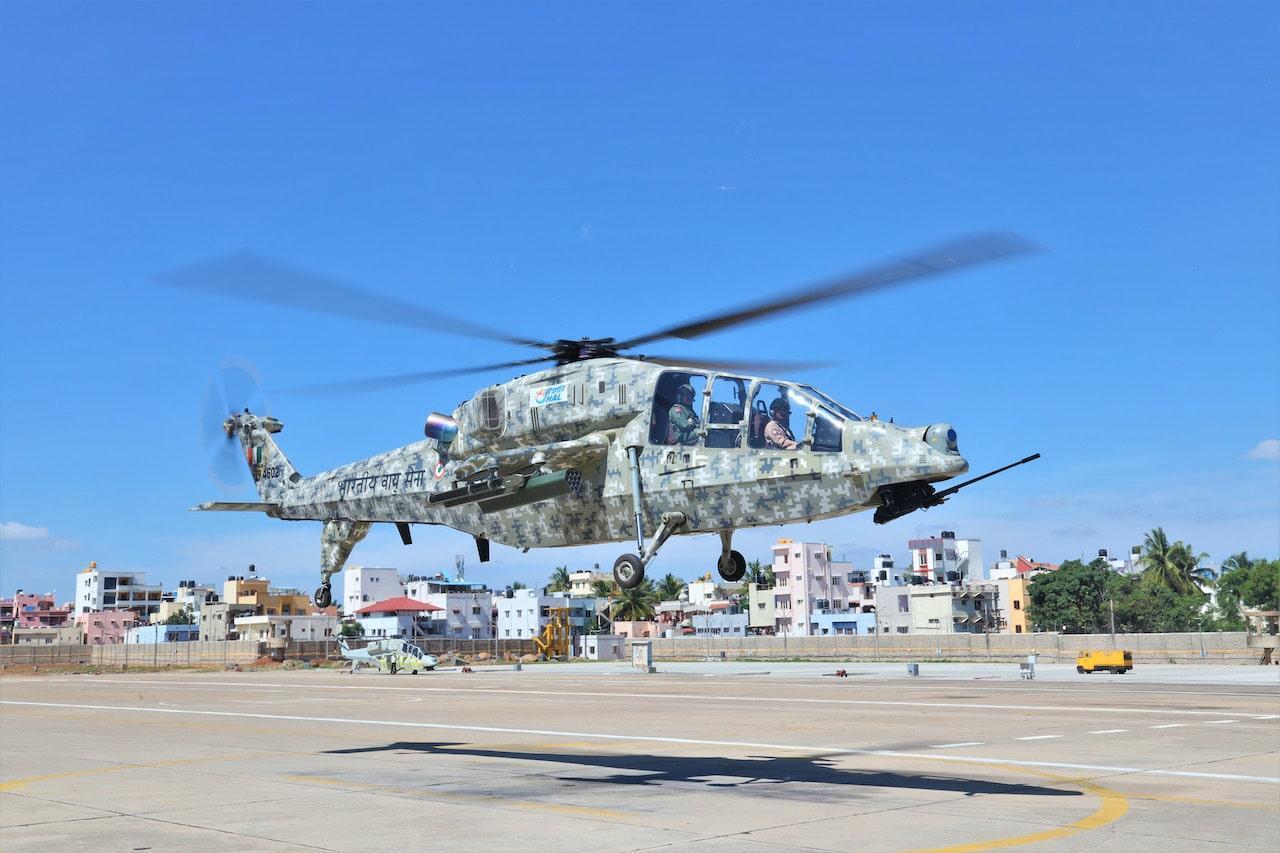 Air Chief Marshal RKS Bhadauria, Chief of the Air Staff of the Indian Air Force has made his maiden flight in HAL Light Combat Helicopter (LCH) Atul Chandra - : Nov 20, 2020 - : 11:48 am