IAF Decides on Uttam Radar for 51% of Tejas Fighters 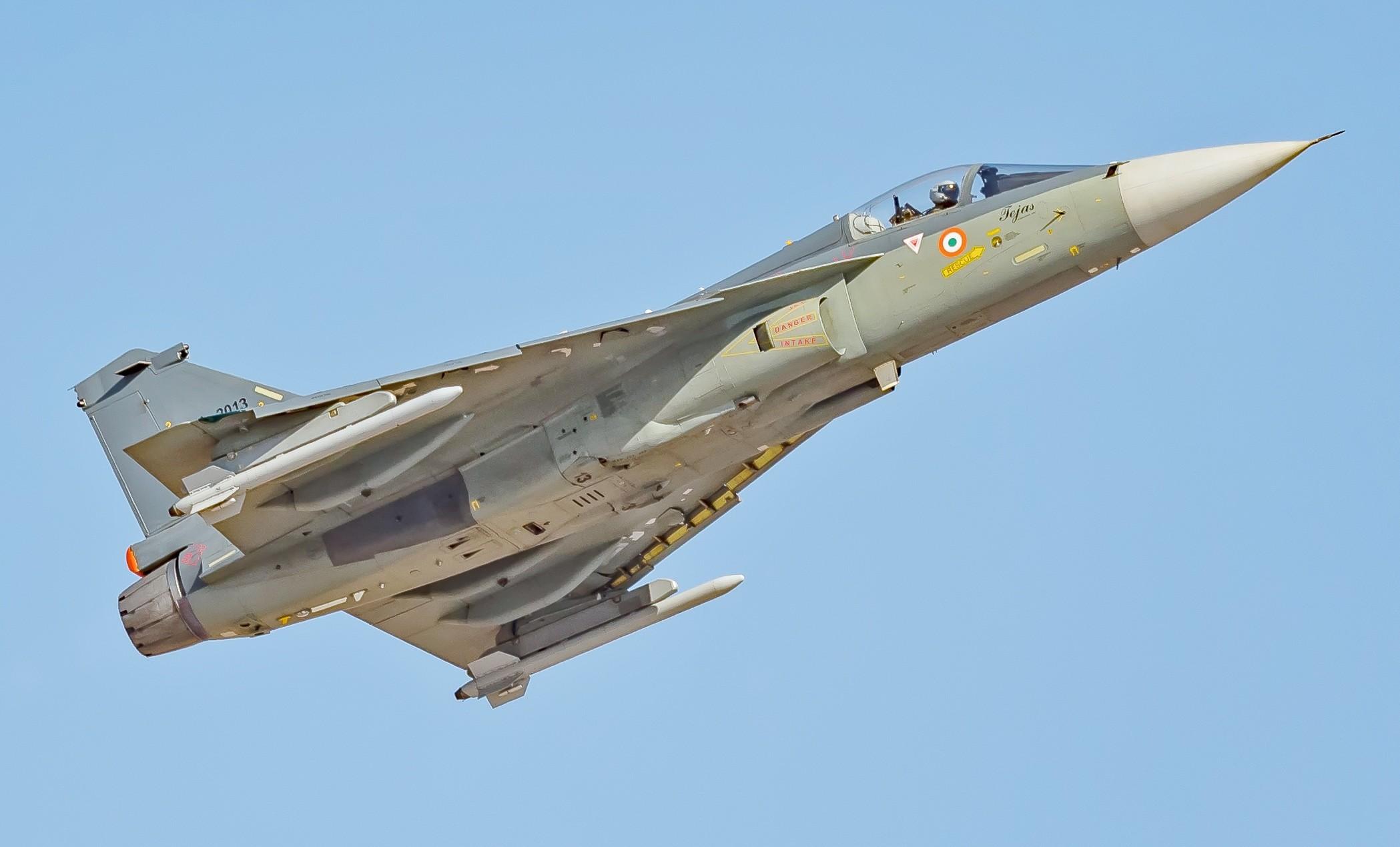 As part of the Indian government’s move to boost the country’s defence sector, the Ministry of Defence has decided that the indigenously made Uttam radar will replace Israeli radars in at least 1% of the 123 Tejas fighters that will be inducted into the Indian Air Force (IAF).

The  IAF will get 123 Tejas fighters in total: 40 in initial and final operational clearance (IOC and FOC) configurations and 83 Tejas MK-1A. While the first 40 will have mechanical radars (all Israeli), 83 MK-1A planes will have Active electronically scanned array (AESA) radars.

“We will have the Uttam radar from the 21st Tejas MK-1A to be produced. Uttam has performed better than anticipated in the trials so far. We’ve already signed an MoU with HAL,” DRDO chairman Sateesh Reddy told Times of India.

The Uttam radars have been developed by LRDE (Electronics and Radar Development Establishment), a DRDO lab in Bangalore.

Uttam is a state-of-the-art AESA radar that can track multiple targets and take hi-resolution pictures to aid in reconnaissance. The radar is currently being being tested on two Tejas fighters, LSP2 and LSP3, and one executive jet.