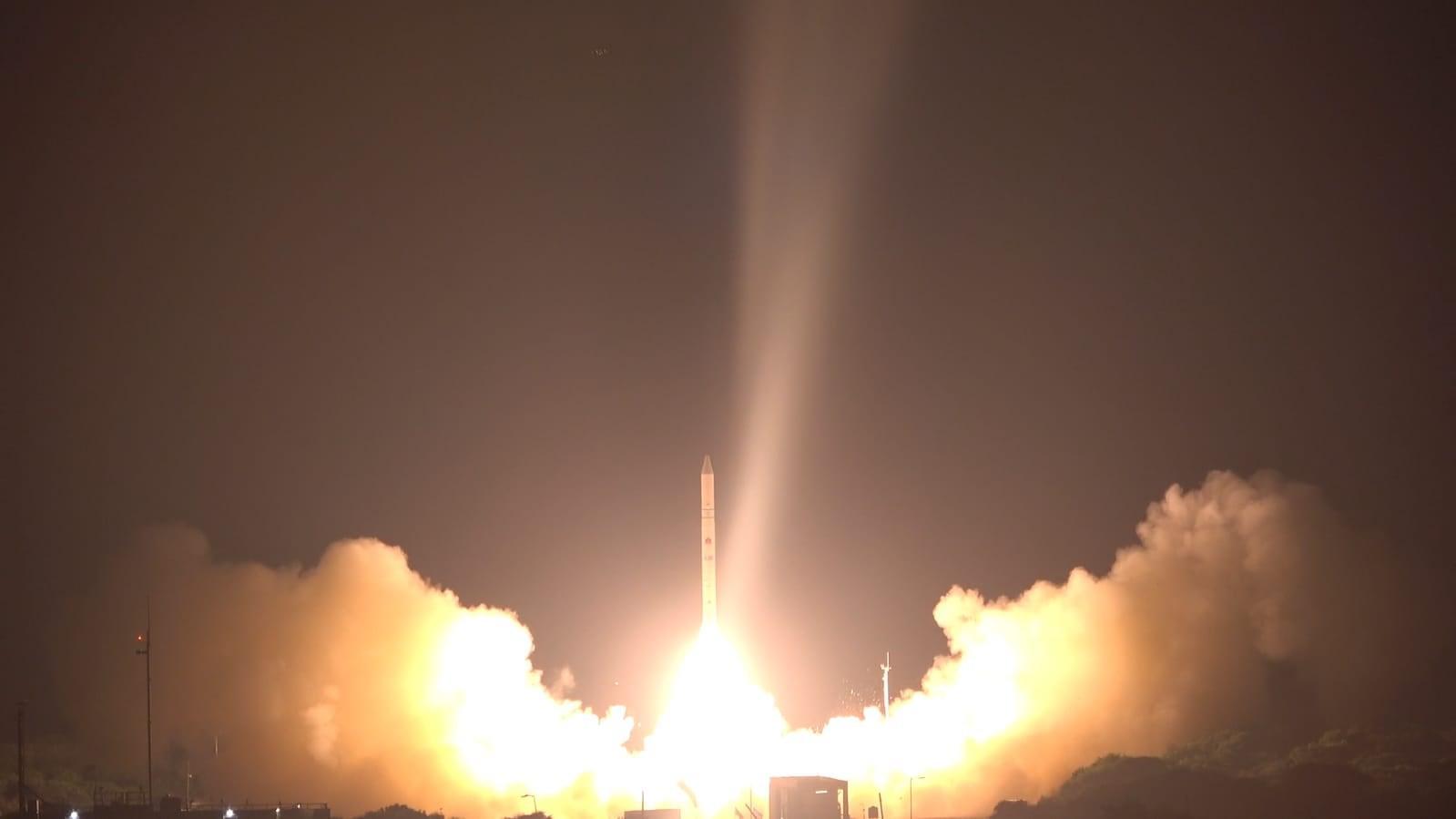 Israel has launched the latest in a series of reconnaissance satellites on the country’s Shavit rocket.

Israel Aerospace Industries (IAI) and the Israeli Ministry of Defense announced the successful lift off which happened on July 6 at 4:00 a.m local time from the Palmachim air base in central Israel.

According to a statement, Ofek 16 reached orbit successfully and is in communication with controllers. In-orbit testing of the satellite is underway to check out the satellite before putting it into service.

The satellite is the latest in a series of Israeli optical and radar reconnaissance satellites, built and launched in the country, dating back a quarter-century. The previous satellite in the Ofek series, Ofek 11, launched in September 2016.

“Technological superiority and intelligence capabilities are essential to the security of the State of Israel,” Benny Gantz, Israeli defense minister, said in the statement, calling the launch an “extraordinary achievement” for the country’s defense industry.

This was also the first launch since 2016 of the Shavit, a solid-fuel rocket built by IAI and based on technologies developed for ballistic missiles.

Shavit can place up to 380 kilograms into orbit launching from Palmachim, its performance penalized for having to launch to the west, against the rotation of the Earth, so that its trajectory takes it out over the Mediterranean Sea.