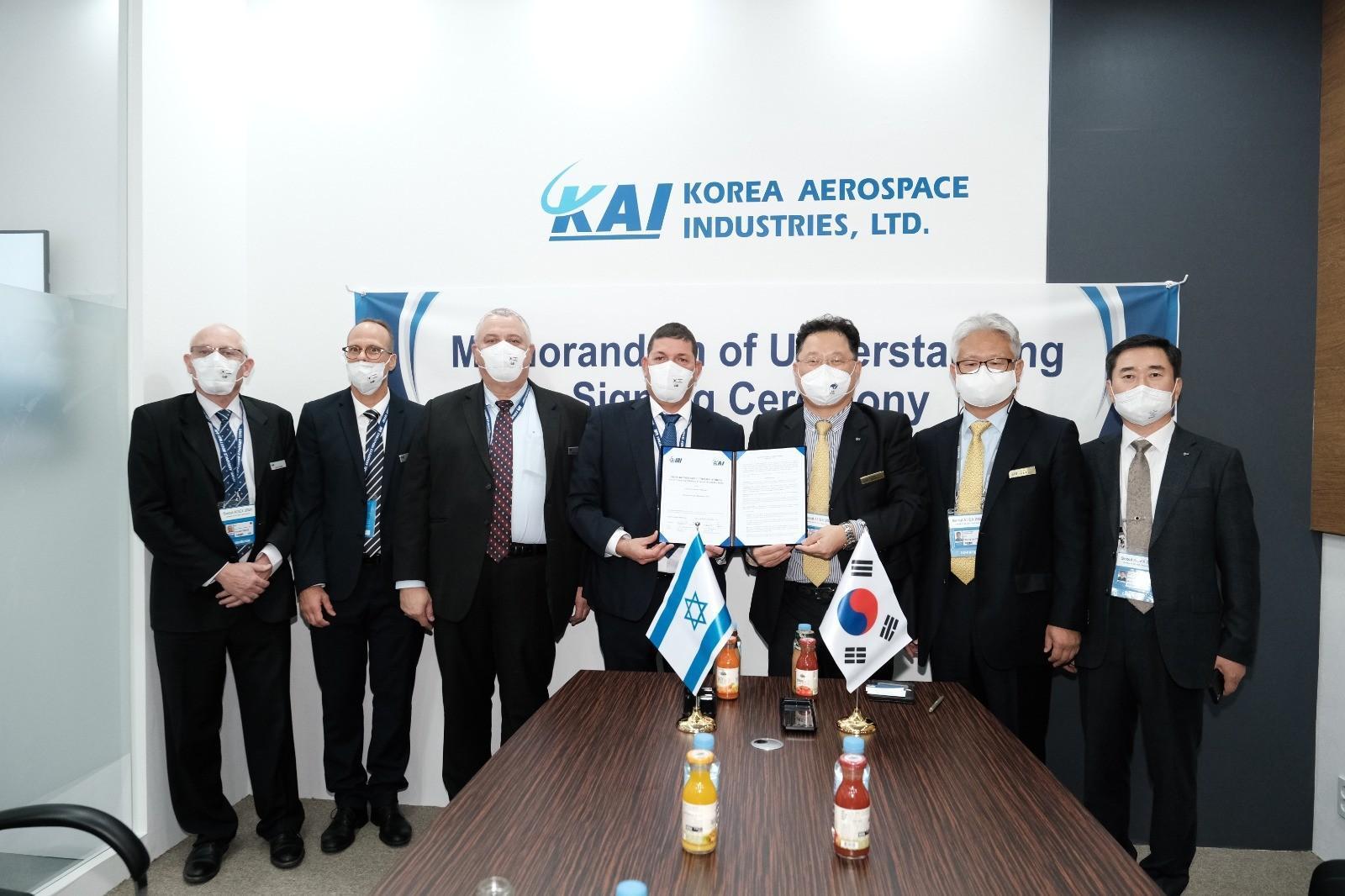 The MOU expands the cooperation between IAI and KAI and both firms will work together to establish concrete cooperation plans through joint feasibility studies.

The new Loitering Munitions Programme will look to deliver a weapon system that can undertake long-endurance reconnaissance missions, and can strike a target immediately when necessary. The new munitions concept weapons system is being aimed at maximizing the effectiveness of Suppression and Destruction of Enemy Air Defences (SEAD & DEAD) missions. Yehuda (Hudi) Lahav, Executive VP of Marketing at IAI, said “IAI is proud to continue expanding our collaboration with KAI, and share our combat-proven capabilities in the field of loitering munitions. IAI is happy to partner with one of Korea’s leading companies, and to continue growing our collaboration with the local defense market and Korean industry leaders. IAI looks forward to growing our partnerships with local Korean companies like KAI.”

IAI is a global leader in developing loitering munition systems and amongst the munitions developed by the company, include the HARPY NGW and HAROP loitering missile, which have been combat proven in many countries around the world.