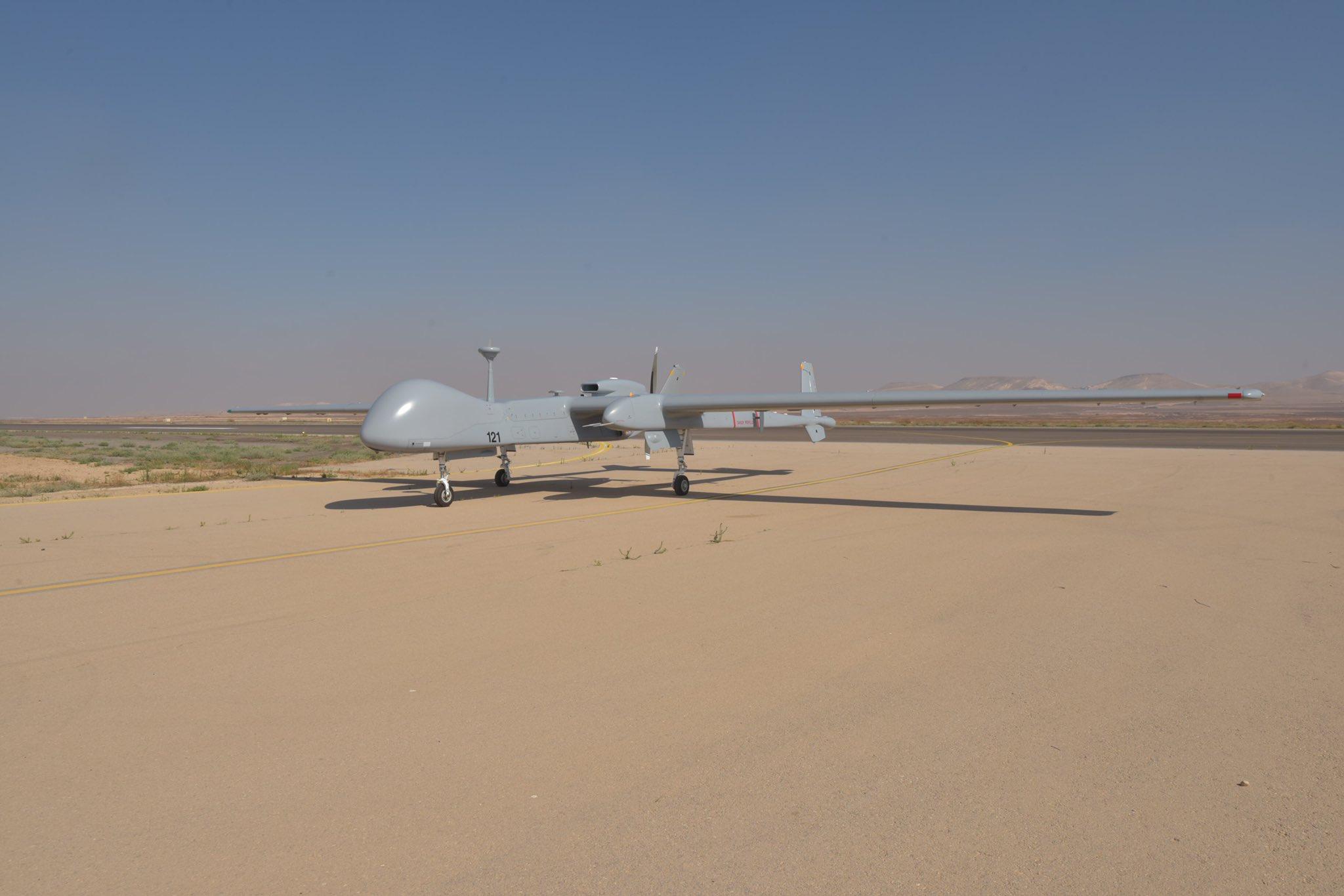 Israeli Aerospace Industries (IAI) has completed the maiden flight of the first German Heron TP UAV in Israeli skies in preparation for its delivery to the German Armed Forces.The German Heron TP UAV is a medium altitude, long endurance, and multi-mission aircraft with a variety of payloads. It is in operational use in the Israel Air Force and is based on the Israeli “Eitan” UAV.

“This is a significant and historic phase in the strategic cooperation between Israel and Germany: an Israeli-developed UAV, produced for the German Air Force, took off for its first flight in Israeli skies. Despite the various challenges we faced including those brought by the Corona pandemic, we are on schedule. This is thanks to the collaboration and great work done by elements of Germany and Israel’s defense establishments,” said Head of the UAV Executive Office in the Israel Ministry of Defence, Col. (Res.) C:

IAI Executive VP and GM of the Military Aircraft Group, Moshe Levy: “IAI is pleased to mark this important milestone in the Heron TP project for Germany. We thank our partners in the Ministry of Defense and Airbus Group, for their cooperation in this project – a result of which we are going to provide the German Air Force with a system tailored to its operational needs and requirements.”

The German Heron TP UAV was modified in record time to meet specific German needs and is the result of a joint programme led by the UAV Executive Office in the Directorate of Defense Research and Development (DDR&D), of the Israel Ministry of Defence (IMoD), Israel Aerospace Industries (IAI), and Airbus DS Airborne Solutions, an Airbus Group company.

Germany inked an agreement with Israel in June 2018 to acquire several UAVs on lease as well as maintenance and training services.

German Air Force personnel are training together with their Israeli counterparts in an IAF base in central Israel.