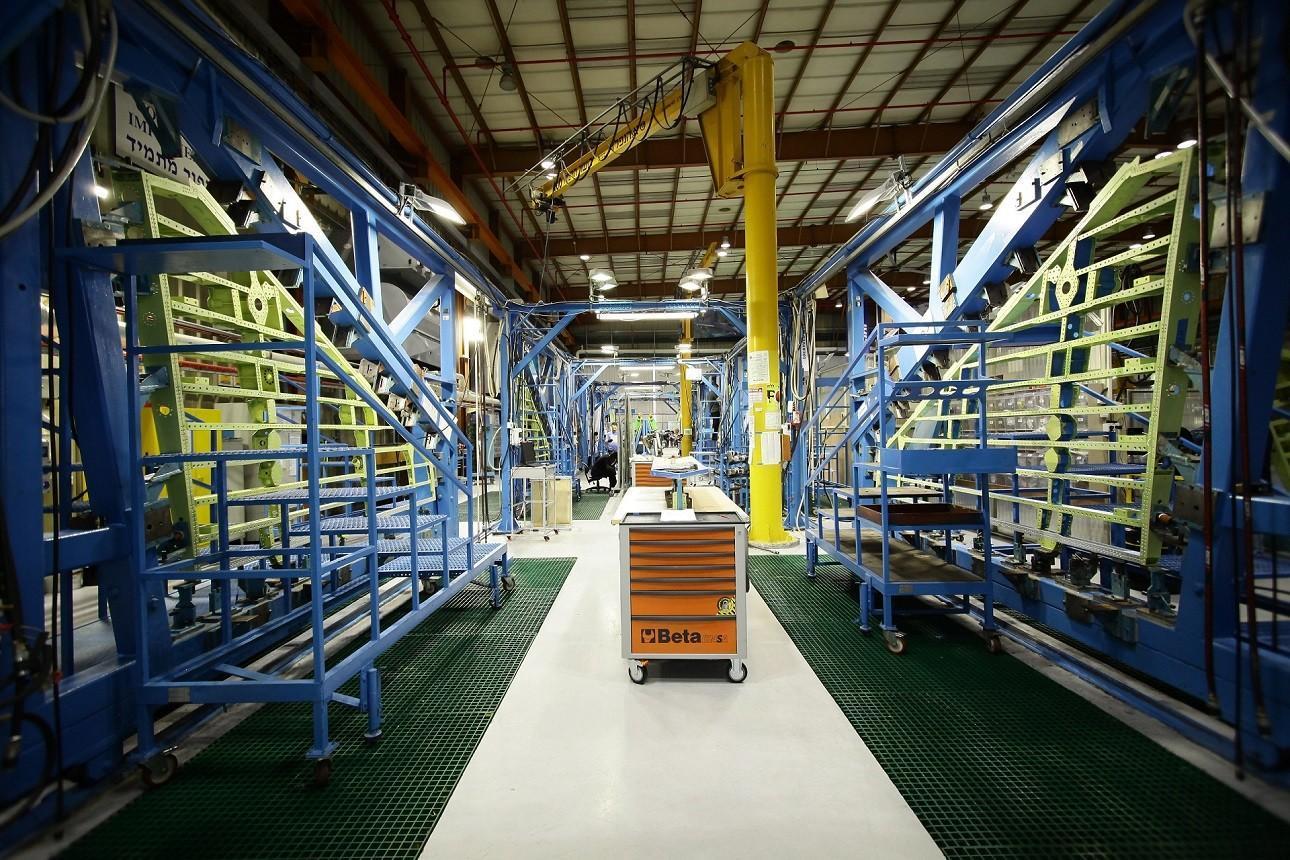 “Resuming the production of F-16 wings is a continuation of a decades-long cooperation of manufacturing aerostructures for Lockheed Martin customers,” said Boaz Levy, IAI’s President & CEO. “The F-16 assembly line once again joins IAI’s assembly center of excellence for the production of fighter aircraft wings. The center also produces F-35 wings along with T-38 wings for the American defense establishment.”

“The reopening of the F-16 wings production line in the IAI facilities is an additional important milestone in Lockheed Martin’s long-standing industrial cooperation with the Israeli industries,” said Joshua (Shiki) Shani, Chief Executive, Lockheed Martin Israel. “Now, IAI is producing outer wing boxes for the advanced F-35 and wings for the F-16 fighters, both having new customers in growing numbers, worldwide… We are continuously looking to expand our cooperation throughout all our programs.”

IAI’s Aviation Group offers a dedicated line for making F-35 outer wing boxes and their skins. The Group serves the world’s largest aerospace companies, including Lockheed Martin, Boeing, airlines such as Alitalia and WizzAir, and shipping companies such as Amazon and DHL.