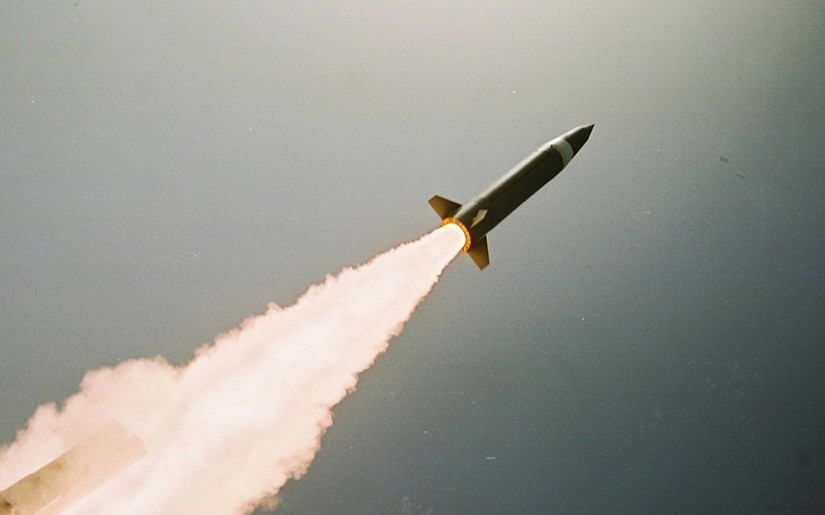 Israel Aerospace Industries (IAI), which has an expansive portfolio of products and capabilities for air, land, naval, space and cyber domains, is optimistic about its chances of making further inroads into the Vietnamese defence market.

The company, which is showcasing an array of products at the ongoing event, has a sizable presence in the region and is also the largest Israeli defense company operating in Hanoi.

Among the products that IAI is highlighting at the event is LORA, a combat-proven missile that acts as an effective deterrent because of its ability to strike deep and accurately in the enemy area. Also being promoted are air and missile defense systems, such as Barak MX. Among the company’s other products are sensors, satellites, and unmanned aerial systems. Other capabilities include radars, communications intelligence, and for electronic warfare.

As recently as in September this year, the company signed a contract with an undisclosed Asian country for the supply of dozens of DroneGuard ComJam systems for the long-range detection and disruption of Unmanned Aerial Systems (UAS) to an Asian country. The system detects hostile UAS, identifies their mode of operation, and disrupts their communications and navigation so that they are essentially shut down. The UAS is disabled while it is still far away, long before it poses a threat to the protected site.