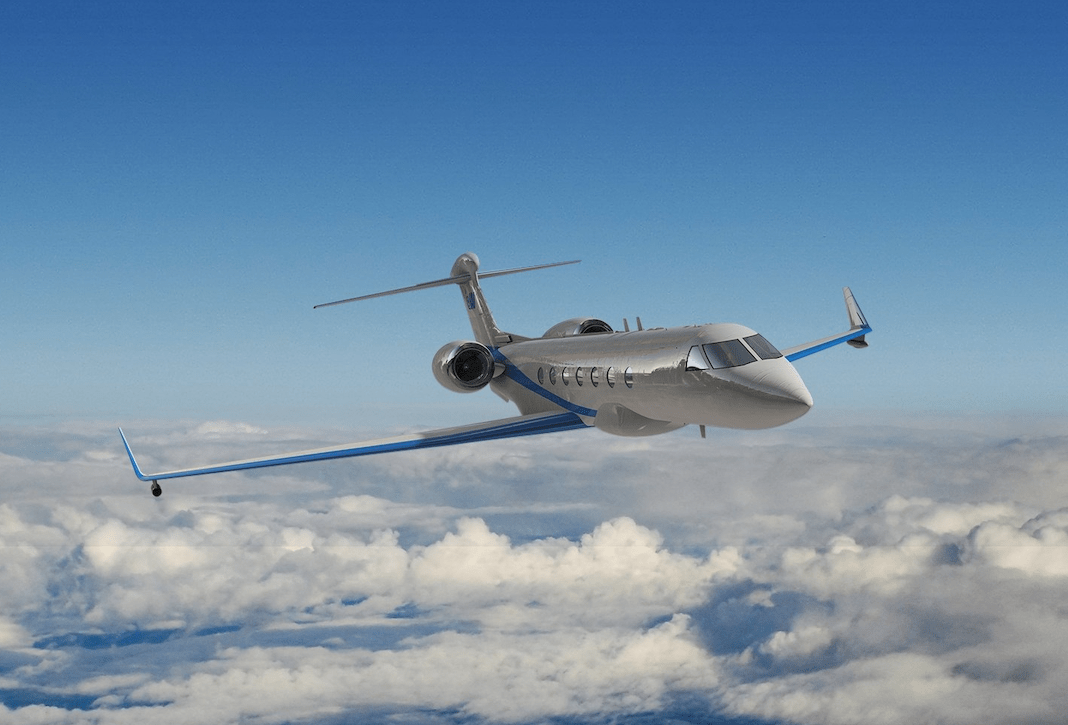 The contract will be executed by IAI’s ELTA Systems. The name of the European country was not mentioned.

Gideon Landa, ELTA VP and GM Airborne Systems, said, “As part of IAI’s strategy, we are bolstering our presence in Europe for leveraging our business and extending cooperation.”

“IAI’s Special Mission Aircraft offer advanced and unique technological capabilities to meet a broad range of most demanding intelligence missions. Europe represents a strategic business region for IAI, and we will continue to broaden our products and services to bring our unique technologies to the benefit of our customer’s evolving operational requirements.”

The company has previously delivered special mission aircraft to Israel Defense Forces (IDF) and numerous countries worldwide, and are considered to be strategic assets.

IAI’s advanced technology paired with Artificial Intelligence (AI) and machine learning software applications has made it possible for high-performance business jets to be used as Special Mission Aircraft, according to the statement.

Previously, most of the world’s special mission aircraft were based on converted cargo or passenger planes.