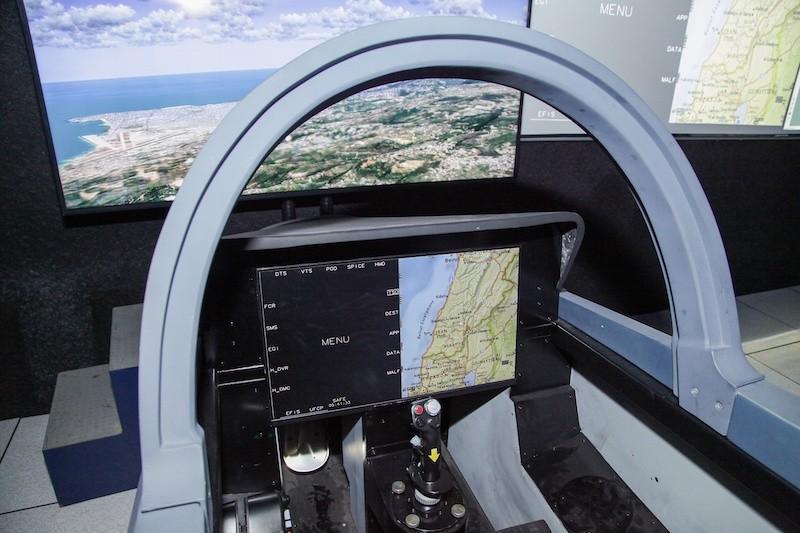 FACE will be an important future standard for military avionics.

With this standards-based architecture, OPAL can continue to evolve and deliver even broader compatibility and capability into global avionics platforms.

“We created OPAL to provide a solution for different platforms to communicate with one another. RTI Connext serves as a critical component within the OPAL to provide our customers with seamless cross-platform interoperability, while reducing time to market dramatically,” said Tal Zaharoni, Deputy General Manager, Conversions and Upgrades Division, IAI.

“The ability to communicate between joint operations forces is one of the most critical and complicated aspects of the warfighting environment when each entity has developed their own unique and proprietary system,” said Chip Downing, Senior Director, Aerospace and Defense at RTI.

IAI’s OPAL serves as the infrastructure for networking connectivity, data sharing, and operative actions for air, land and naval forces. By using Connext to manage data communications, IAI is able to help customers in the Defense industry implement new applications in a fraction of the time while reducing operational costs, decreasing development complexity, and enabling faster time to market.

Under combat conditions, critical variables, such as poor visibility and unpredictable enemy behavior, make it vital for warfighter teams to be able to securely and reliably communicate at all times. However, if each friendly force operates on its individual network domain or communication channel, interoperability and joint operations are challenging if not impossible.

Without the right technology in place, important data can easily remain stalled in operational silos and not instantly accessible to Command-and-Control (C2) system operators. Conquering this barrier and introducing real-time interoperability capabilities is critical to securing optimal results from any innovative new operational application that is added to a combat platform.

Traditionally, the process of adding these new applications to an airborne platform and achieving full integration could easily take upwards of five to eight years and cost hundreds of millions of dollars.

Shortening these implementation cycles was the primary mission for IAI to develop the OPAL application framework. By implementing RTI Connext DDS, IAI was able to reduce the process of adding applications to airborne platforms from roughly 60 months to just 5 months. RTI enabled a turnkey approach that now allows defence customers to introduce new applications faster than ever before, which in turn, equates to