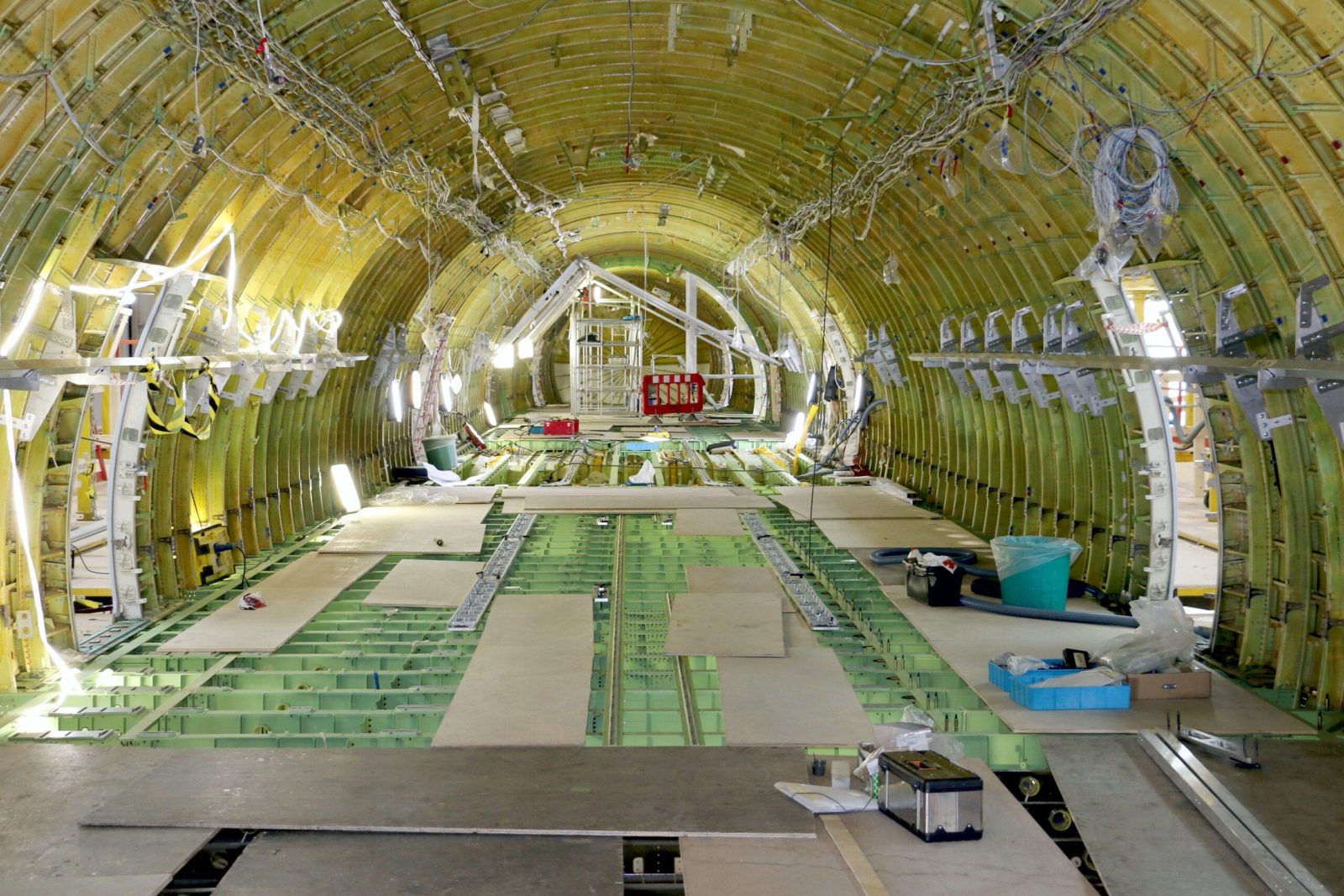 The agreement includes the conversion of 4 B777-300ER aircraft and additional options in the future.

IAI has recently signed a number of new agreements for cargo conversions, including converting B777-300ER aircraft for Emirates and establishing new conversion lines worldwide, including in Abu Dhabi, Ethiopia, and other locations around the world.

Cargojet is Canada’s leading provider of time sensitive premium air cargo services to all major cities across North America, providing dedicated ACMI and International Charter services and carries over 25,000,000 pounds of cargo weekly. The carrier operates its network with a fleet of 31 aircraft and is a long-term IAI customer for aircraft conversions. Currently, IAI is converting the first B777-300ER aircraft for AerCap Cargo, who are also the co-investor on the program, in a process which is expected to finish in 2022. This is the first conversion of this model in the world.

“We have been experiencing a rise in demand for converted cargo aircraft,” said Boaz Levy, IAI President and CEO. “The rise in e-commerce, coupled with the COVID-19 pandemic, has resulted in cargo aircraft becoming a central player in the world of aviation… Cargojet’s selection of IAI to carry out the B777-300ER aircraft conversions is a testament to the trust and customer satisfaction in IAI’s conversion process and in the final product, and we thank Cargojet for the trust they have placed in us.”