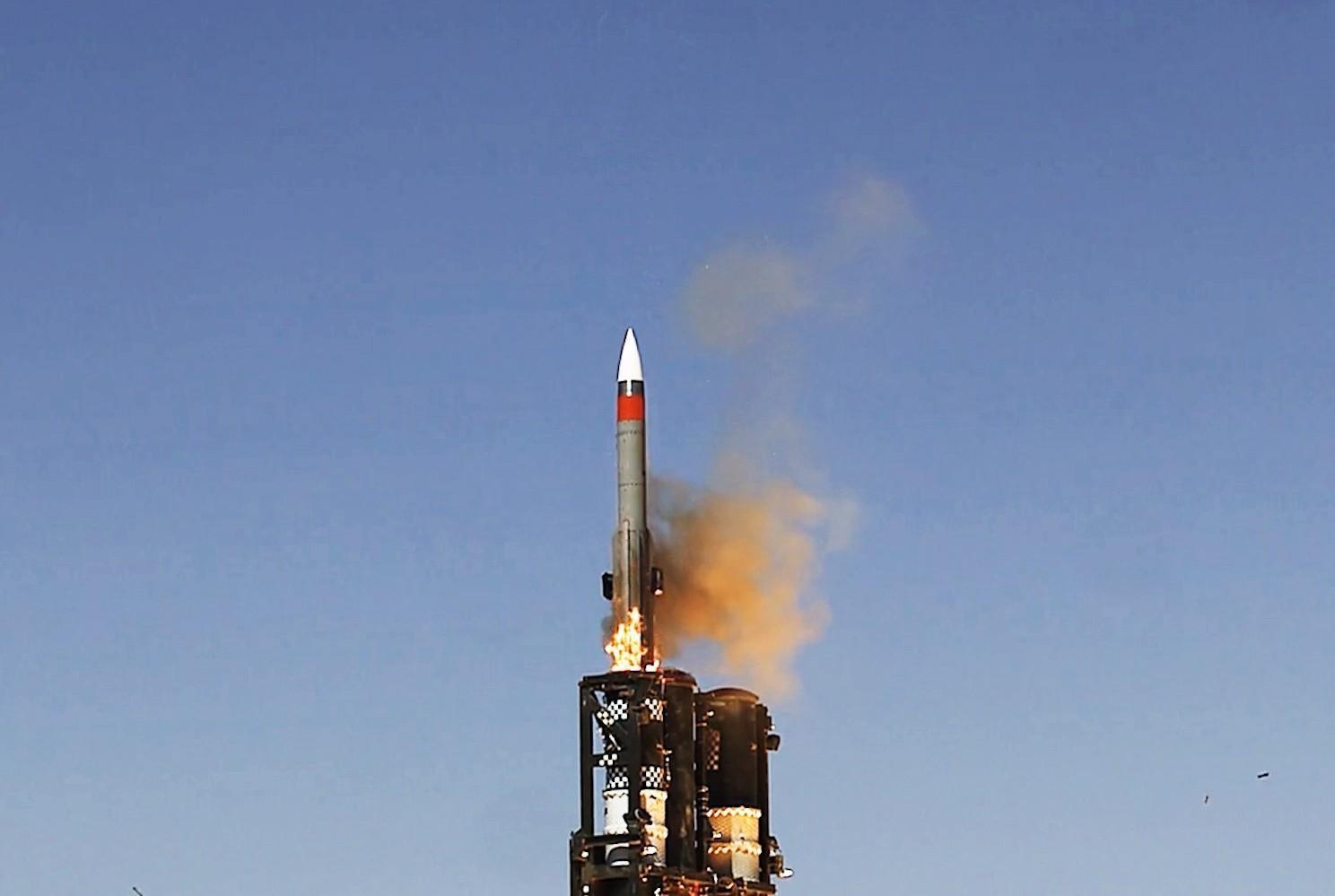 The Israeli firm is keen to increase cooperation with Greece and establish new opportunities for the near- and long-term future.

IAI’s Heron system in its maritime configuration was leased last year, by Israel’s Ministry of Defence to Greece for a three year period. Also provided to Greece was the option to purchase the systems upon completion of the leasing period.

IAI’s flagship MMR Radar is another combat proven radar being offered to Greece. The radar has received extensive operational experience in Israel and around the world. It can detect airborne threats, classify them, calculate their threat level and provide essential data that enables systems to neutralize multiple threats simultaneously.

IAI is also one of five worldwide MRO centers with Center Wing Box (CWB) replacement experience, as part of the C-130 Life Extension. It has performed it for the Israeli Air Force (IAF). IAI is a world class aerospace MRO and house for military and commercial transport aircraft, with high quality products, approved and licensed by a wide range of civil aviation authorities including the CAAI, FAA, EASA and others.

IAI will also be showcasing its loitering munitions family including the Harpy-NG – a third generation of the system homing against radiating targets, the HAROP, a second-generation of a precision electro-optical attack system, the Mini-Harpy, dual (Electro-optical day& night + Anti-Radiation seeker) tactical advanced munitions system and the tactical loitering Green-Dragon system, as well as the ROTEM VTOL Tactical Loitering Munition.