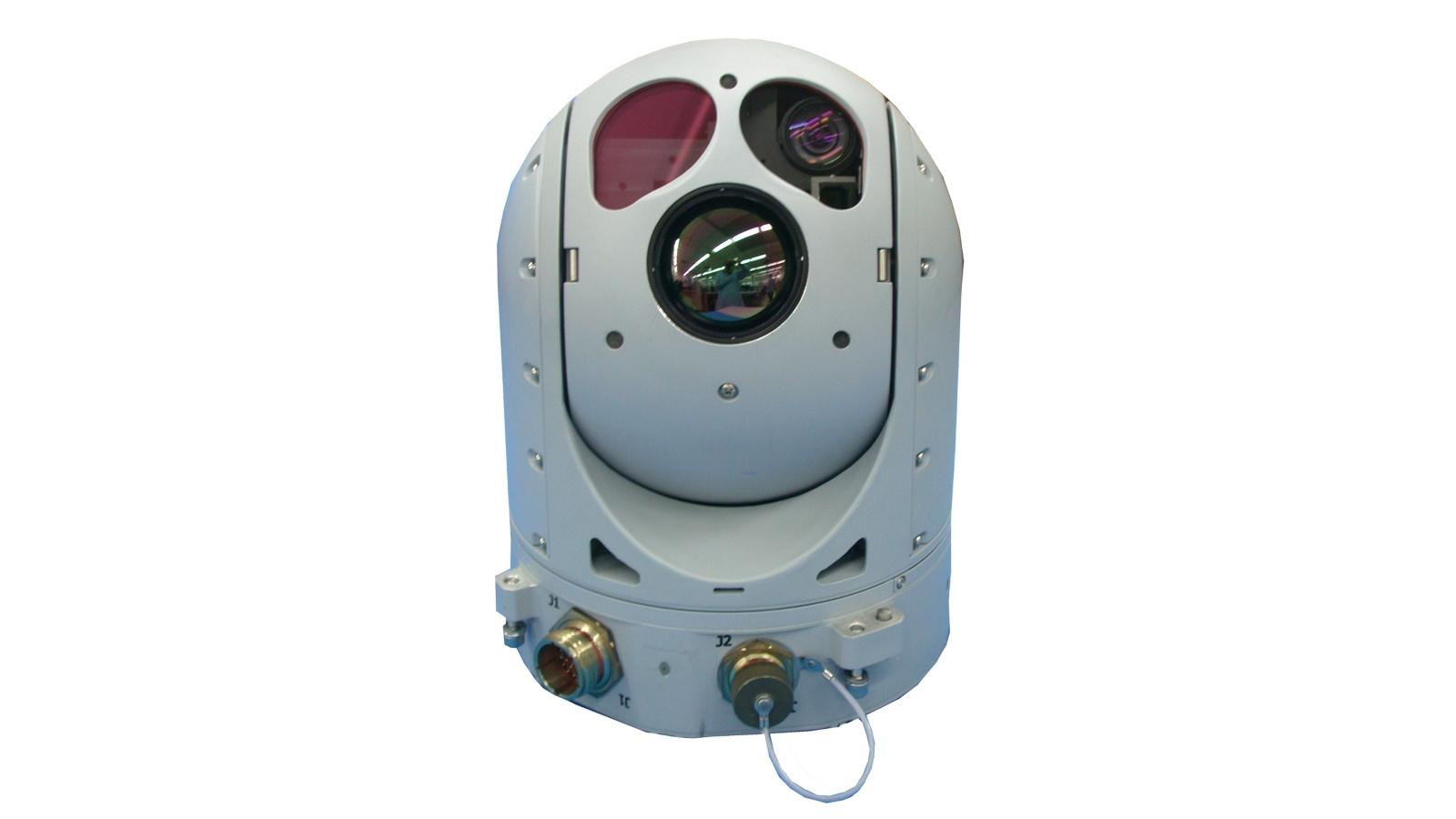 Israel Aerospace Industries (IAI) has been awarded a contract to supply the Philippine Navy (PN) with its MiniPOP for Maritime Applications Electro-Optics Systems, according to a press release from the company on Monday (16 May).

“We are proud of IAI’s growing partnership with the Philippine Navy and the opportunity to provide our operational, combat-proven systems to the Philippines,” said Boaz Levy, IAI President, and CEO. “This contract for electro-optics systems joins other recent deals between IAI and the Philippine Navy, signifying the expanding cooperation and serving as a testimony to the trust the customer has in IAI’s advanced technologies,” he added.

IAI’s MiniPOP for Maritime Applications, developed by IAI’s Systems Missiles and Space Group, is a lightweight and compact multi-sensors observation system built for maritime applications. The electro-optics system is designed to operate during both day and night and meet harsh environmental conditions such as shock, vibration from waves, and extreme temperatures. The payload provides real-time imaging, automatic video tracking, and precise target geo-location capabilities that can be used as a stand-alone EO/IR observation system on small and medium-sized vessels.

IAI’s press release did not disclose the contract value and the quantity of the MiniPOP systems that will be supplied to the PN.