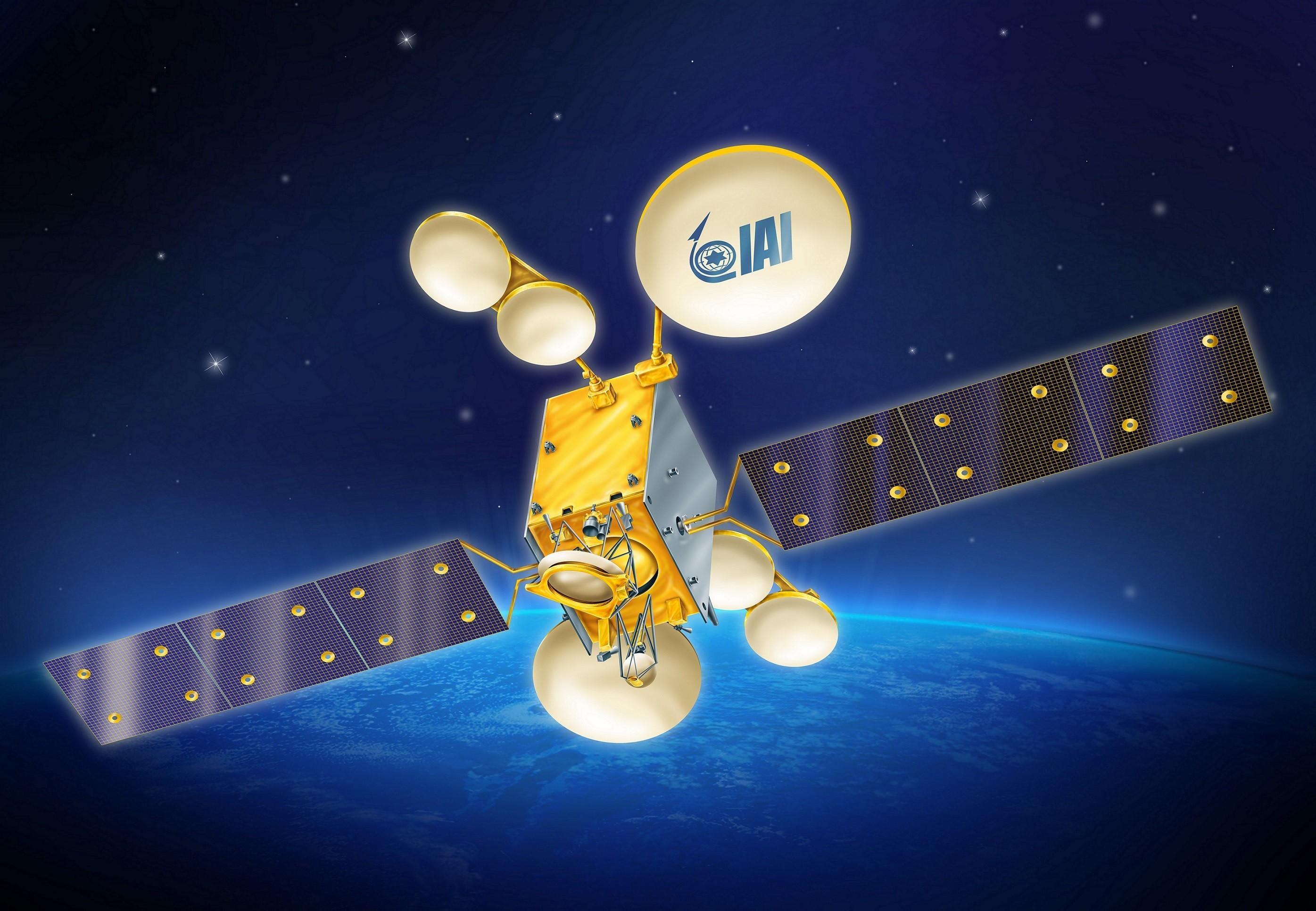 Israel Aerospace Industries’ (IAI) will develop and build Israel’s national communication satellite, the “Dror 1”, which is intended to meet the satellite communication needs of Israel for the next 15 years.

The Dror 1 is comprised primarily of local Israeli technologies developed at IAI, including an advanced digital communication payload and “smartphone in space” capabilities, to provide communication agility throughout the satellite’s lifetime in space.

The agreement signed between the Israeli government and IAI in recent days represents the initiation of the government’s decision from September 2018 to promote a long-term strategy for Israeli satellite communications. This government decision stems from the understanding that the capability for communication independence is of critical national importance, as well as to enable the preservation of the knowledge and expertise that has been accumulated by Israel over the past years.

The new satellite will be developed by IAI’s Systems, Missile, and Space Group which is dedicated to developing and building air defense systems, such as the Barak MX, the Arrow 2 and 3 weapon system, advanced observation satellites, nano-satellites, satellite launchers, as well as the Beresheet lunar lander, which reached the moon in 2019. IAI is the national hub of expertise for radars, satellites, UAVs, civil aviation, and cyber.

Boaz Levy, IAI’s EVP and general manager of the Systems, Missiles and Space Group, said, “IAI, Israel’s national space house, is proud to develop and build the Dror 1, Israel’s next-generation communication satellite, which will provide the vital satellite communication capabilities Israel requires. The fruition of the agreement reflects the constructive collaboration between IAI and the government ministries. In recent years, IAI has invested massively in R&D to preserve Israel’s current satellite communication capabilities and in developing the future ones. We are excited to move forward with Dror 1, the most advanced communication satellite ever built in Israel. It will comprise numerous state-of-the-art technologies created here in Israel and contain highly-advanced digital capabilities. The agreement reflects the experience and skills amassed over the years at IAI for the benefit of the future satellite users in Israel.”