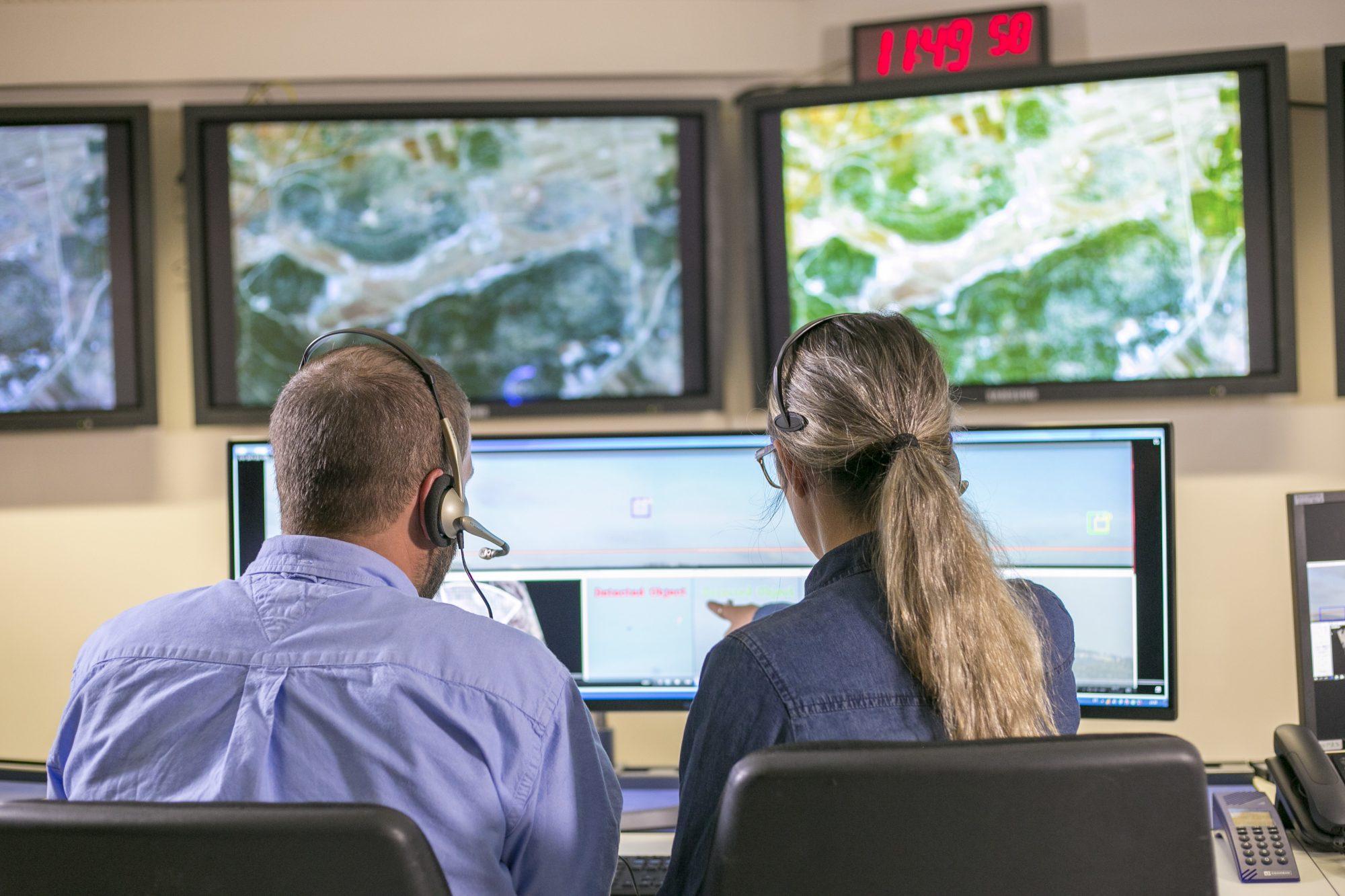 POPSTAR works by performing a long-range, continuous, color video shooting during day and night. It covers a broad area and processes the scanned data using a unique algorithm. Innovative software is then used to detect and classify the threats.

The company says that the POPSTAR has a max 65 degrees FOV and is capable of detecting small items.

In addition it produces black white and color images and indicates the exact location of the suspicious object on a map.

As a mobile system, POPSTAR provides a solution to units of different sizes and can be deployed easily according to changing operational requirements. As an optical system that does not radiate, it offers an ideal solution for the protection of airports, sensitive facilities, and border control.

Boaz Levi, Executive Vice President and General Manager of Systems, Missiles & Space Group said, commented, “POPSTAR is a technological breakthrough that takes TAMAM’s electro-optical solutions one step forward in border and facility defense. As a non-radiating system, it offers a small signature. The continuous video-shooting during day and night, as well as the image analysis, provide a range of operational border, airport, and HLS defense applications. It is a unique capability that responds to an unmet operational need. We believe it will be received with strong demand.”

A range of sensors allows POPSTAR to provide its special capabilities, including precise azimuth and range finding, response to 360° threats, a mobile command-and-control system for image processing and information analysis, and a panoramic display that presents the operators with a complete picture of the field.

The systems has been developed by TAMAM, IAI’s electro-optics and navigation division and according to the company represents decades of experience accumulated at IAI. It joins TAMAM’s EO/IR family, which includes the M19, MOSP, POP, MiniPop and Micro-POP as well as additional EO/IR systems.