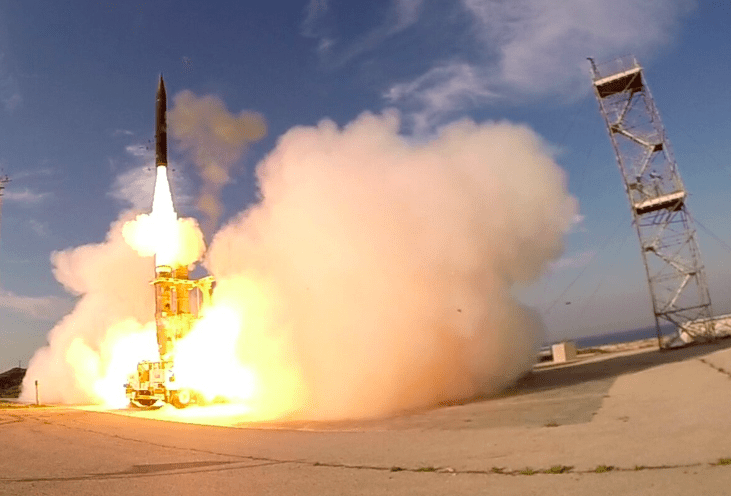 The current plan discussed these days in the Israeli Ministry of Defense is to float shares of Israel’s largest defense industry, Israel Aerospace Industries (IAI) in the New York stock exchange by mid-2020.

A senior defense source said that this is the plan that is being discussed now “in big urgency”.

The source added that the plan is based on offering 40 per cent of the state-owned company shares in New York.

The plan of partially privatizing IAI has been on the Israeli government table since 2014.

The sources added that the shares will be offered based on a company value of nearly US$4 billion.

The main fact that gives the Israeli government the confidence that such a shares sale will succeed is IAI backlog, which is currently US$13 billion.

The source said that the shares sale will be performed only if the employee’s organization will agree to the process.