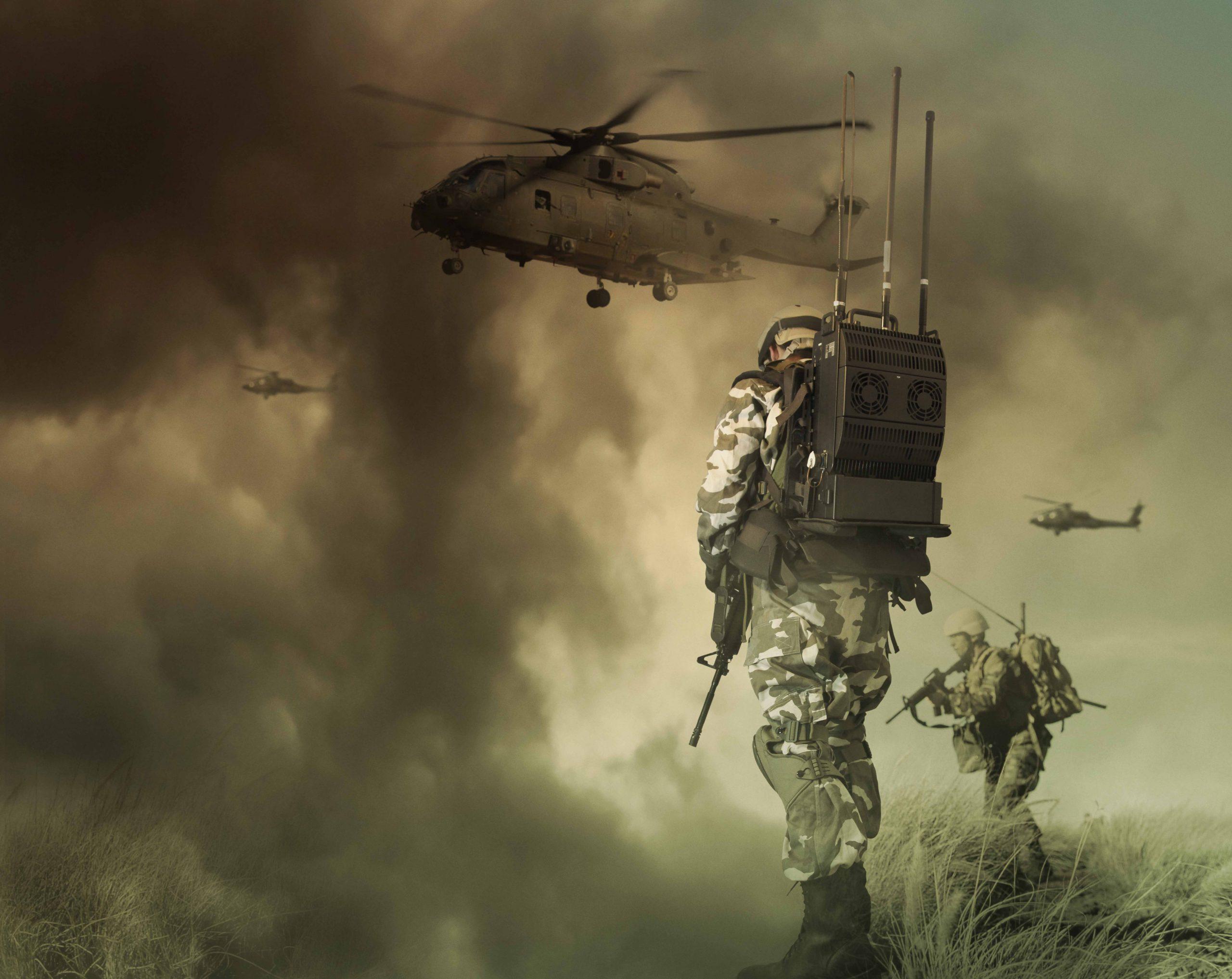 The system is already being operated by the IDF, and is also used by ground forces in NATO countries, Asia and Africa.

Improvised Explosive Devices (IEDs), such as roadside bombs activated by radio controlled devices (namely cell phones), have become a common threat in today’s asymmetric warfare, as they are easy to make.

According to the Israeli company, the C-Guard RJ Man pack system detects and prevents IED activation attempts. The system creates a secured zone around the soldiers on the frontline, reacting to real-time situational electronic warfare (EW) threats by both detecting the threat and providing an immediate response of jamming RF signals that are attempting to detonate the IED.

The solution’s advantages include superior reactive jamming capabilities, wide coverage, simple operation by an individual soldier to provide protection of personnel within a specific radius, and better overall control of the operational situation, all without requiring any additional hardware.