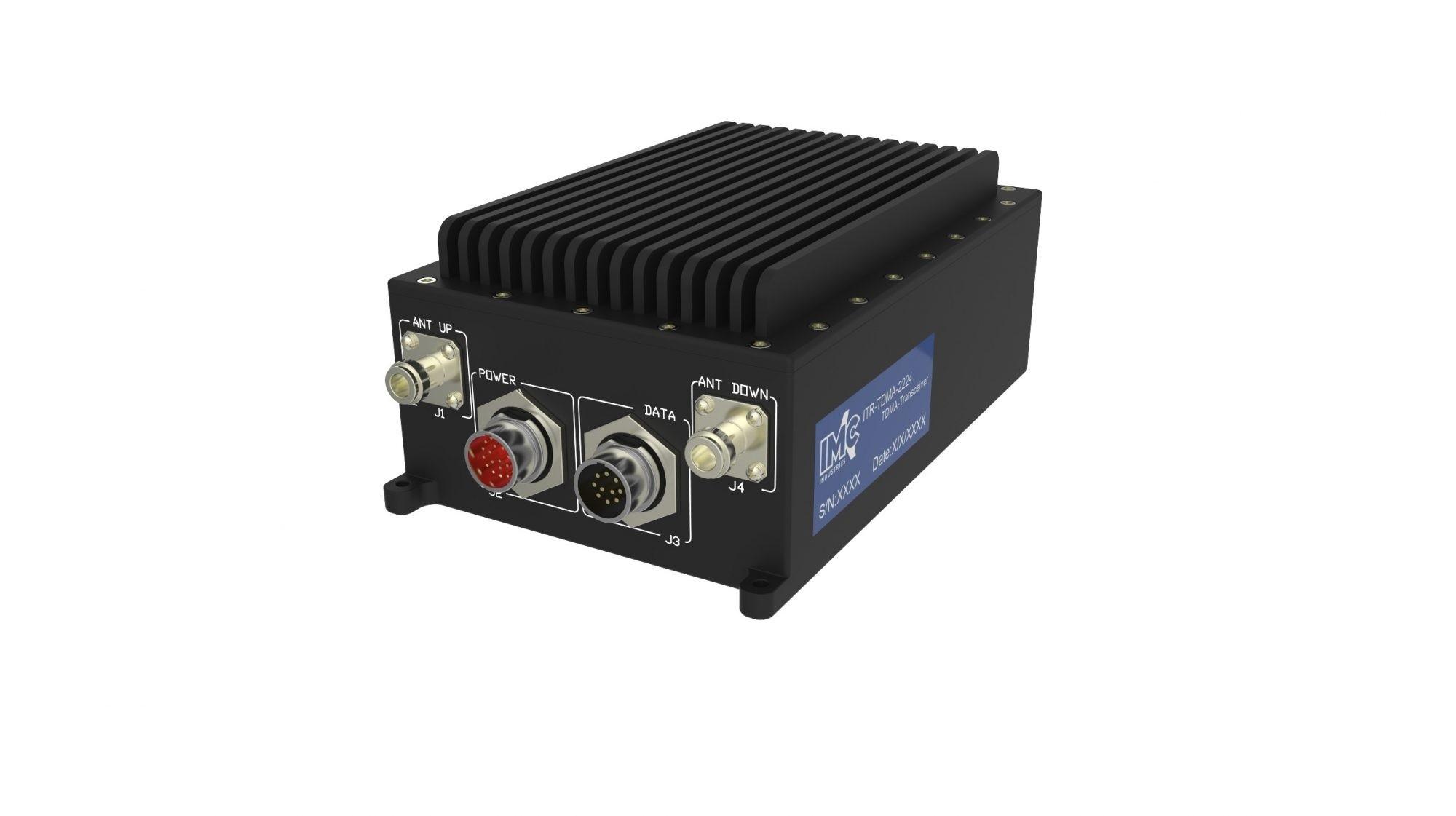 The transceiver could be installed on aircraft, helicopters, ships and ground stations.

The new transceiver is one of the most efficient on the market: thanks to unique GaN technology, each user has longer and multiple transmission slots, enabling them to transmit more information, including video. The transceiver can also operate in scenarios in which two antennas are needed, such as where an aerial platform requires an up/down antenna to ensure full coverage, a company official informs.

“IMC has more than 25 years of experience in delivering high-power, TDMA-based transceivers,“ says Adi Ayalon, VP of IMC Industries. “The new transceiver meets the demands of missions where a great deal of information is required to be transmitted from multiple users. The company’s previous suite of transceivers has already been installed on platforms in several European, NATO and Far Eastern projects.”

Additional features of the transceiver include: 40W and 60W power outputs, and high sensitivity due to advanced signal processing – including FEC rate 1/2, support for AES-256 encryption, an advanced bit synchronizer and the ability to control the bit rate and digital filter width.