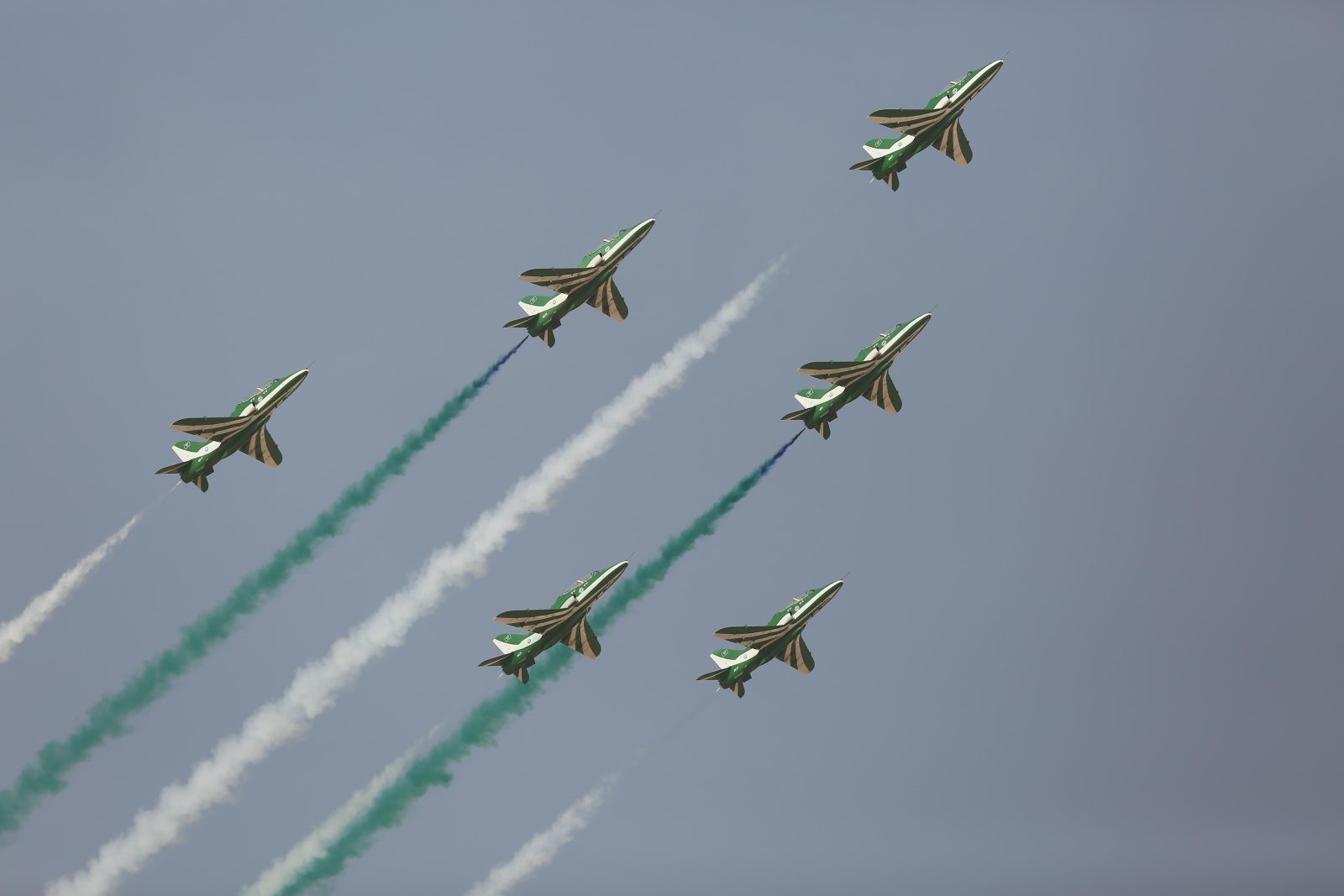 World Defense Show (WDS), in which 600 defense and security exhibitors from 42 countries participated, concluded on Wednesday with deals worth a total of SAR29.7bn struck during the four days.

Founded by the General Authority for Military Industries (GAMI), the world’s first show focused on defense interoperability received 80 military delegations, 65,000 visits and representation from 85 countries. The second edition will take place from March 3-6,2024.

“From its first edition, World Defense Show established itself as one of the top defense and security shows in the world, which reflects the Kingdom’s position as a global driver of collaboration, innovation and business opportunities,” said Ahmad Al-Ohali, Governor of GAMI. “The networking, knowledge sharing and commercial relationships established through the World Defense Show platform will spur a new era of investment and growth for Saudi Arabia’s defense and security industry bringing us closer to achieving our target of localizing more than 50% of the Kingdom’s military expenditure by 2030.”

As the regulator, enabler and licensor of Saudi Arabia’s defense sector, GAMI worked with partners to review contracts announced at the show, with detailed evaluation of technical specifications in line with international standards, ensuring spending efficiency and operational readiness.