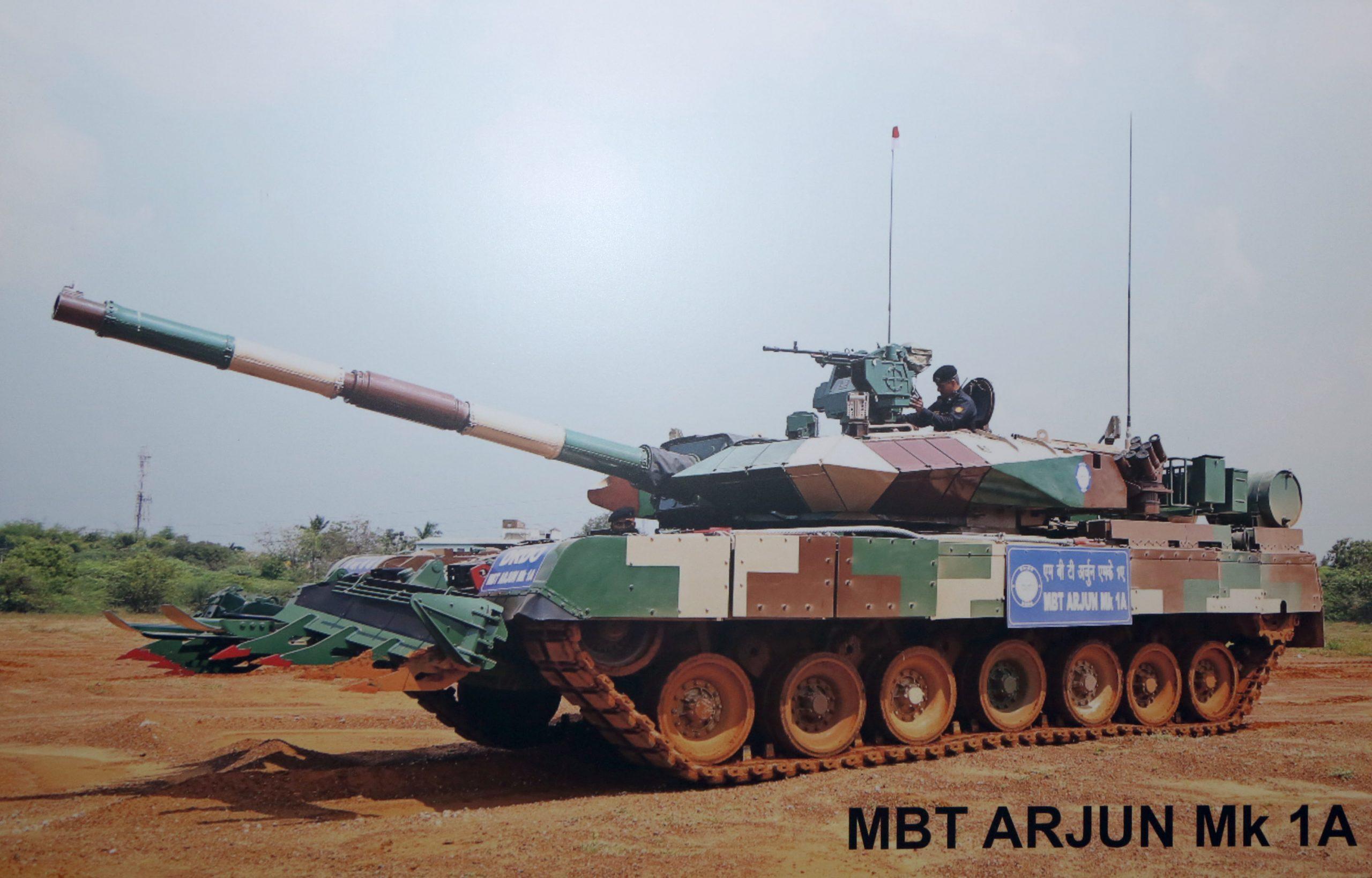 The MoD has placed orders for the MBTs worth approximately one billion USDN with the Heavy Vehicles Factory (HVF), Avadi, Chennai.

The order, worth Rs 7,523 crore, will provide further boost to the ‘Make in India’ initiative in defence sector and is a big step towards achieving ‘Aatmanirbhar Bharat’, envisioned by It may be recalled that the Prime Minister had handed over the

The Arjun Mk-1A MBT was handed over by Prime Minister Shri Narendra Modi to Chief of the Army Staff General M M Naravane in Chennai on February 14, 2021, marking the impending order for the tank.

The Arjun Mk-1A has been designed and developed by Defence Research & Development Organisation (DRDO) and the older Arjun MBT is already in-service with the Indian Army.

The MBT Arjun Mk-1A programme was handled by the Combat Vehicles Research and Development Establishment (CVRDE), along with other laboratories of DRDO.

Development of the latest variant was completed between 2010-12. Development activities commenced in June 2010 and the tank was fielded for user trials in June 2012.

Extensive trial evaluation was conducted in various phases covering 7000+ kms (both in DRDO and user trials) of automotive and substantial firing of various ammunitions during 2012-2015.

The MBT Arjun Mk-1A is a new variant of Arjun Mk1 MBT with enhanced fire power, mobility and survivability due to 72 new features with greater indigenous content.

This production order to HVF, Avadi is expected to provide work to over 200 Indian vendors including MSMEs, along with employment opportunities to around 8,000 people.