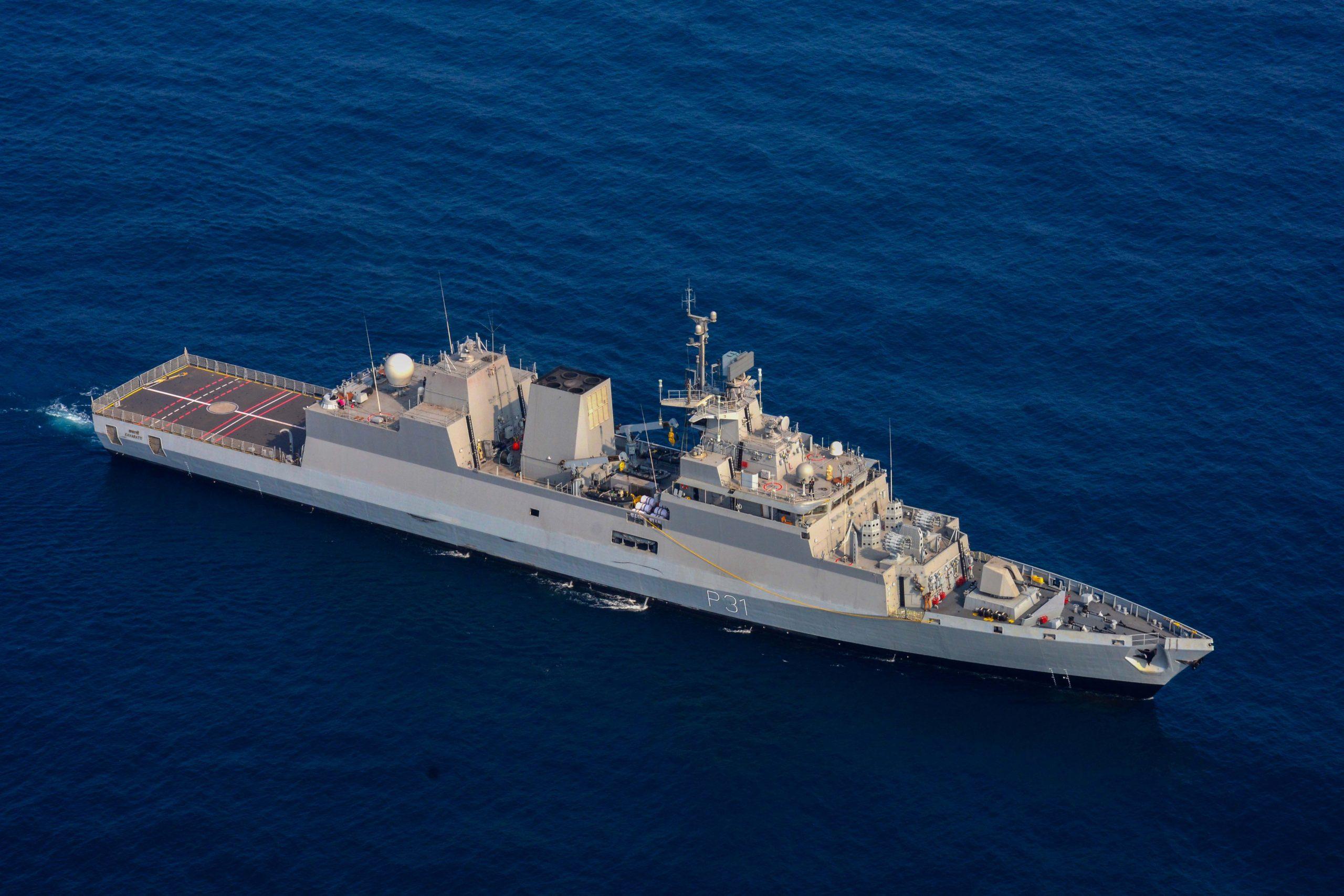 The Indian Navy will add another Anti-Submarine Warfare (ASW) stealth corvette to its fleet on Thursday, when the last of four indigenously built ASW stealth corvettes under the Project 28 (Kamorta Class) is commisioned.

“INS Kavaratti”  is scheduled to be commissioned into the Indian Navy by Indian Army Chief, General MM Naravane at Naval Dockyard, Visakhapatnam on Thursday.

The ship will be commissioned into the Navy as a combat-ready platform as the ship has completed sea trials of all the systems fitted onboard.

Kavaratti takes her name from erstwhile INS Kavaratti which was an Arnala Class missile corvette.

The older Kavaratti  distinguished herself by operating in support of was Bangladesh’s liberation in 1971.

It makes extensive use of carbon composites for the superstructure and the ship’s weapons and sensors suite is predominantly indigenous.

Kavaratti has a state-of-the-art weapons and sensor suite capable of detecting and prosecuting submarines and also has a credible self defence capability and good endurance for long-range deployments.