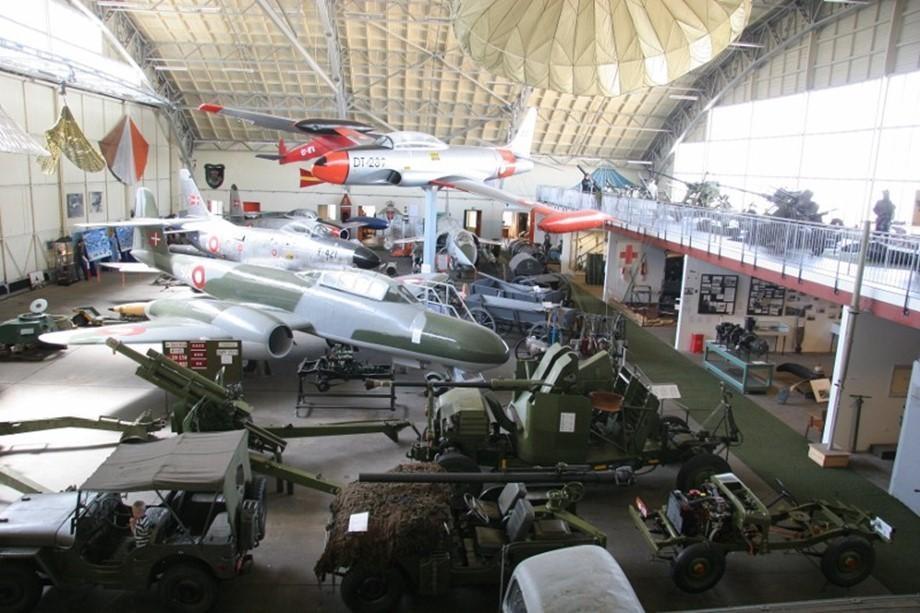 Over 1,000 companies from nearly 70 countries are participating in the biggest-ever DefExpo beginning today in the northern Indian city of Lucknow.

The number of foreign companies participating in the expo has increased to 165 from 160 previously. In the earlier edition of the DefExpo held in Chennai, 702 companies had participated.

The Defence Expo 2020 will be attended by the defence ministers from across the world. Leaders of around 40 countries, including Czech Republic, Mexico, United Arab Emirates, South Korea among others, have already confirmed their participation, Defence Secretary Ajay Kumar said.

“There has been a 96 per cent jump in the booked space by exhibitors in DefExpo 2020 to over 53,000 square meters, compared to around 27,000 during the last edition,” the Defence Ministry official informed.

Arrangements have been made to hold 19 technical and business seminars, of which 15 will be organised by various industry chambers, including the Confederation of Indian Industries, the PHD Chambers of Commerce and The Associated Chambers of Commerce of India. The topics for these seminars will be largely futuristic and include discussions on artificial intelligence, robotics, Internet of Things (IoTs), drones, wired warrior, etc.

Recently, a mobile app made exclusively for the Defence Exposition 2020 was launched by Defence Minister Rajnath Singh, which shares all the vital information about the event from traffic advisory to live demo and other activities too look out for during the Defence Expo 2020.

The event is also being seen as a major push by the government towards building a huge military equipment manufacturing infrastructure in Uttar Pradesh which has one of the two designated defence industrial corridors.