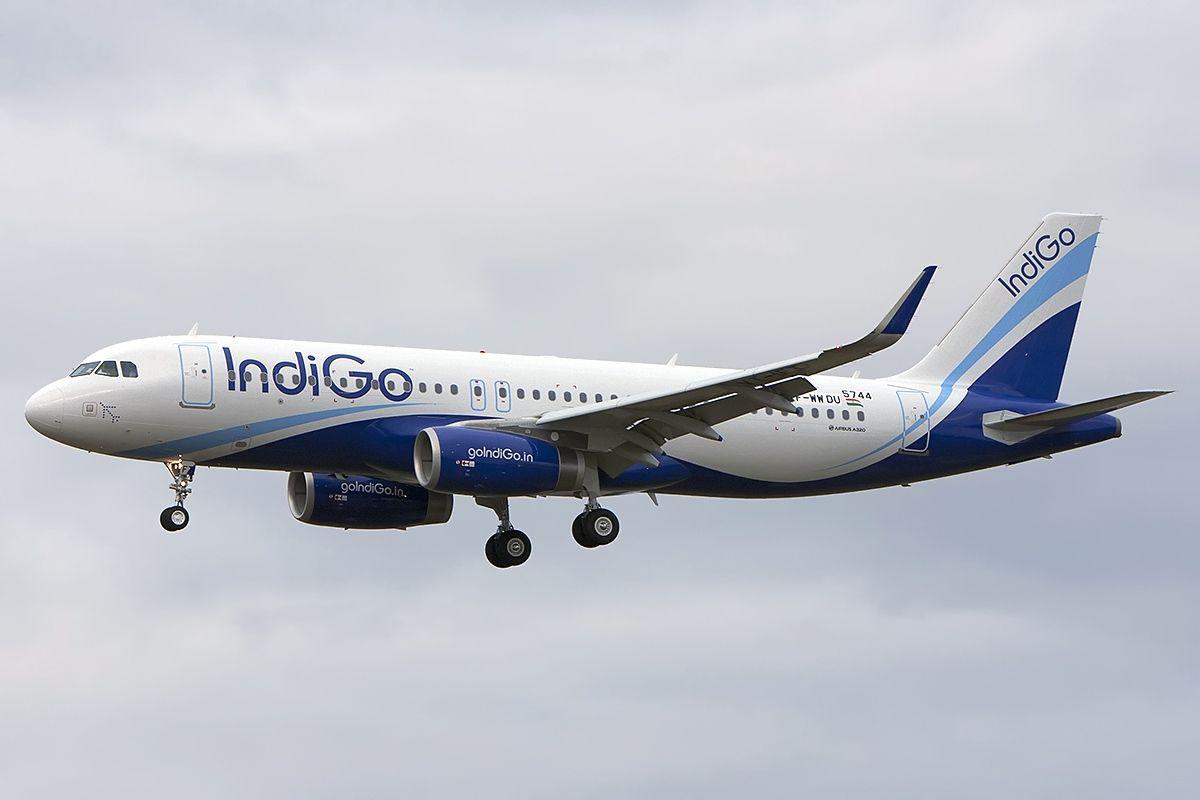 AFI KLM E&M and India‘s IndiGo have signed an agreement to extend their component support contract covering over 350 aircraft.

The range of services to be delivered by AFI KLM E&M includes component repairs, dedicated pool access, provision of a Main Base Kit (MBK) at the hub of IndiGo‘s airline operations in Delhi, as well as logistics support.

The long-term contract extends and strengthens a business relationship that began with the creation of IndiGo in 2006  and has grown since due to strong fleet growth; and the carrier’s network expansion. While initially AFI KLM E&M provided component support for IndiGo’s A320 fleet, the partners also added the ATR fleet to the partnership in 2017.

In 2019, the Indian carrier placed an order for 300 A320neo, A321neo and A321XLR aircraft to support its ambitious growth plans. AFI KLM E&M has continued to develop and optimise its support organisation in the country, including the development of local repair capabilities through its local MRO joint venture Max MRO Services (MMS) as well as the establishment of a local support organisation dedicated to supporting IndiGo’s fleet operations.

“ The high standard of support already provided by AFI KLM E&M over many years, together with their unique expertise on the A320 product both as an airline and MRO, convinced us to continue placing our trust in them” said Wolfgang Prock-Schauer, President and Chief Operating Officer of IndiGo.

“We are proud to continue to support the development of this hugely successful airline in one of the fastest growing aviation markets in the world,” said Géry Mortreux, EVP Air France Industries .

With more of 60,000 components repaired per year and 2800 aircraft maintained, AFI KLM E&M is a leading player on the aircraft component market and has established a strong presence in Asia Pacific, and in particular for the support of new generation aircraft including the A320neo. Located in Mumbai, Max MRO Services is a leader in the component MRO business for customers operating commercial aircraft fleets in India and the neighboring regions.

“We are very pleased with IndiGo’s decision to extend our long-term partnership. The extension marks another milestone in our strategy to strengthen our leadership postion in the A320neo market segment and to further develop our regional MRO foot-print in the Asia Pacific region,” said Dominik Wiener-Silva, AFI KLM E&M VP Sales Asia Pacific.