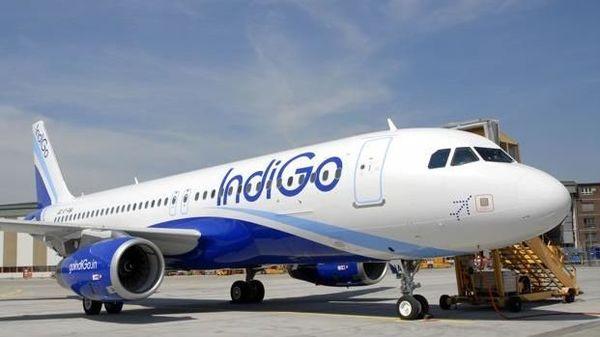 A Pratt & Whitney (PW) powered Airbus A320neo plane operated by IndiGo was forced to return to Mumbai while flying to Hyderabad on Thursday due to an engine snag.

According to an official from aviation regulator Directorate General of Civil Aviation (DGCA), IndiGo flight 6E- 5384 was involved ‘in Air Turn Back to Mumbai due to stalling of engine one and In Flight Shut Down,’ reported the LiveMint.

“A loud bang, high EGT (exhaust gas tempreture), high vibrations were observed and engine one was shut down and aircraft landed back safely at Mumbai,” the report quoted the official.

During ground inspection, one engine was found damaged. The damaged engine had completed 4,006 flight hours, while the second engine that had been modified flew 1198 hours.

Meanwhile, another IndiGo flight, a Mumbai-Nagpur flight, had to return to Mumbai on Thursday after getting a cargo smoke warning. About half an hour later, passengers felt smoke in the cabin for a few seconds. The pilots then announced the aircraft would return return to Mumbai for technical reasons. It landed safely there at 2.21 pm.