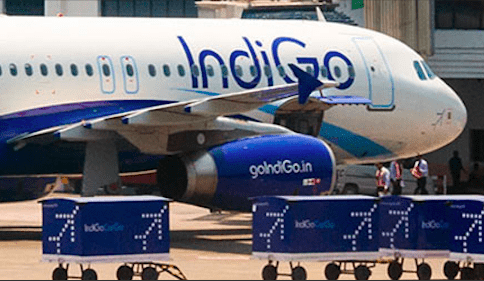 A new arrival on the Turkish airline market, IndiGo has just launched its cargo activities between Istanbul (IST) and New Delhi (DEL) via its new GSA, Globe Air Cargo Turkey – which becomes the first GSA to represent the airline in that country.

Founded in August 2006, Indian airline IndiGo has very quickly become the leading player in India, with a market share of 49.9 per cent in April 2019. This exponential growth means that the low-cost airline now serves 55 domestic destinations and 18 international destinations via the 1400 flights it operates on a daily basis with its fleet of 233 aircraft.

“IndiGo is an incredibly dynamic airline, and we’re delighted to be able to contribute to its growth by representing the airline in Turkey. We are in total sync with IndiGo and, naturally, we will do all we can to develop the airline’s cargo revenue, in particular via the interlinked network to which we belong” said Nursel Guven, Managing Director of Globe Air Cargo Turkey.

The GSSA – a subsidiary of ECS Group – can rely on an extensive worldwide sales network to market IndiGo’s cargo capacities across all of the airline’s Indian and international destinations.