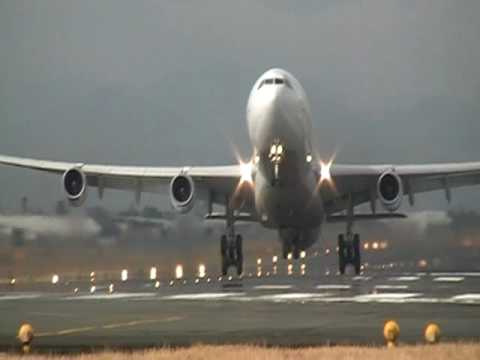 India’s low-cost carrier IndiGo as well as Vistara, which has recently started its international flights, are vying for the flying rights of grounded Jet Airways for the lucrative London route.

According to a report in The Economic Times, both airlines have informed the aviation ministry that they plan to launch flights to London next year.

Jet had the permission for 28 services from India to London of which 14 has already been awarded to Air India. The aviation ministry has initiated the process of distributing the rest of the long-haul international rights of Jet between Vistara and IndiGo.

“While Vistara has informed us that it will be able to launch flights to London early next year, IndiGo says it will be able to launch flights by the middle of next year. They are seeking Jet Airways’ rights, which may be awarded with a condition that these can be taken back if Jet starts flying back again,” The Economic Times quoted a government source who was aware of the development.

The London route is highly sought after and any carrier with ambitions to be seen as a serious long-haul airline wants the route to establish its credentials.

“It is a lucrative route for airlines to attract business travelers. Airlines need high-yield, front cabin traffic to make long-hauls work as the ‘visiting family and relatives’ (VFR) traffic is low-yield — precisely the reason long-haul, low-cost carriers have almost all failed,” said an industry executive, quoted by the report.

The executive added that even from an operational point of view, long-haul routes are more profitable than the ultra longhaul ones (flights to the US and Canada). In the case of the latter, airlines have to spend a substantial amount on handling the weight of the fuel itself.

Defence Ties Between Japan and Set to Expand