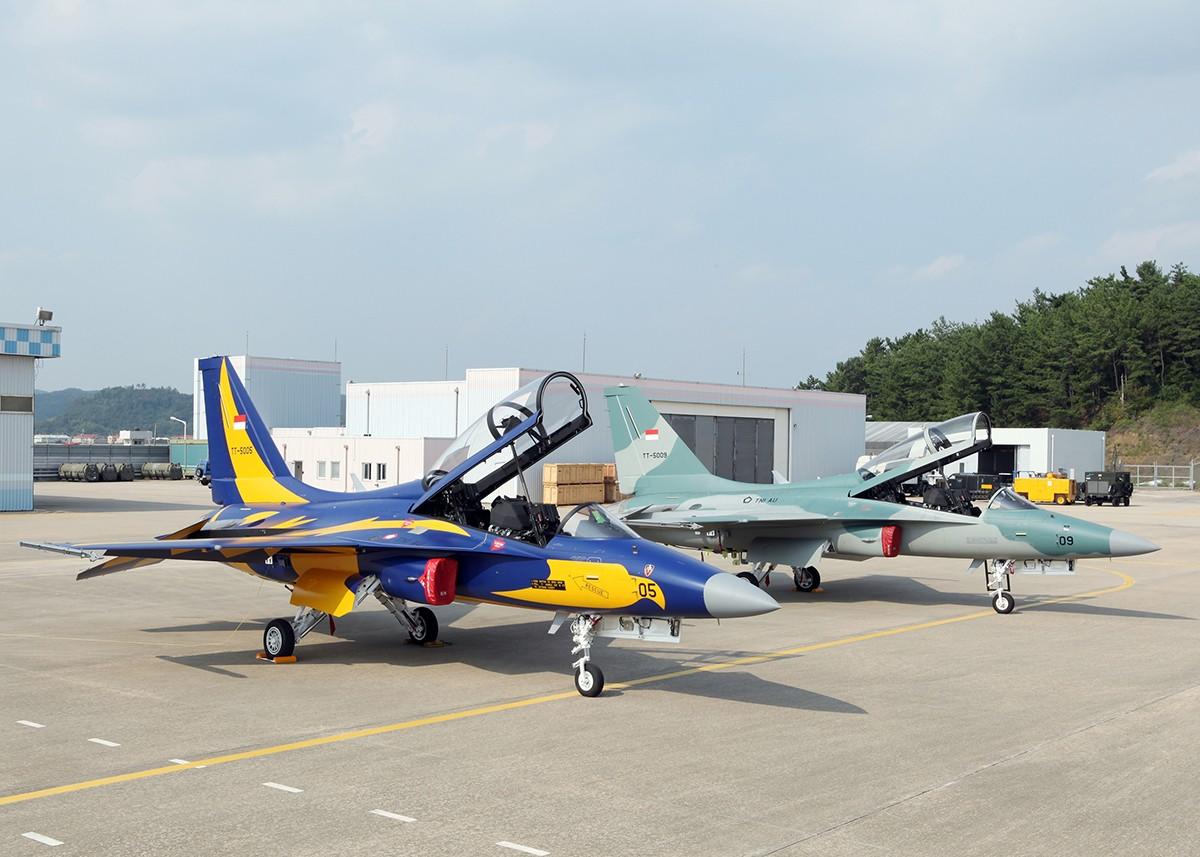 The contract, which is worth around US$240 million, will also include support packages for the six T-50i aircraft and will be effective from December 16, 2021 to October 30, 2024.

KAI T-50 Golden Eagle is one of the South Korean company’s most successful products  and have been exported to four countries, three of which are in the SouthEast Asia region. Indonesia is the first export customer of the aircraft. Iraq, Thailand and the Philippines are also operating the aircraft or its light fighter variant, the FA-50.

On May 25, 2011, Indonesia signed a contract for 16 units of the aircraft. Designated as T-50i, all the aircraft were delivered between September 2013 to February 2014. A second contract for radar, combat avionics and gun installment was signed in November 2018, thus providing light attack capabilities to all T-50i aircraft in TNI-AU service.

TNI-AU is now operating 14 T-50i LIFT aircraft after two losses in two separate accidents, first in 2015 and second in 2020.