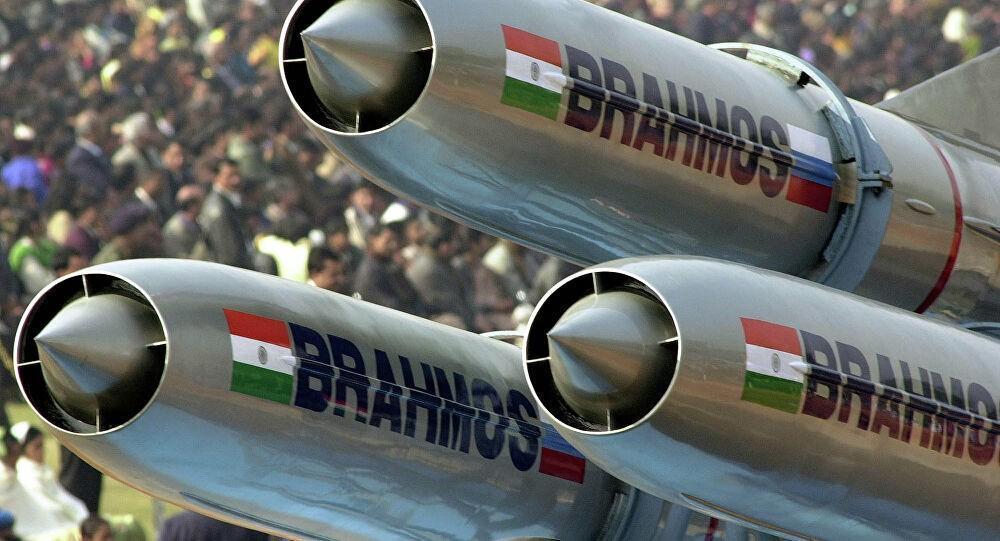 The Indonesian Ministry of Defence (MoD) is currently evaluating BrahMos, an India-Russia joint venture supersonic anti-ship cruise missile, as well as Boeing P-8 Poseidon Maritime Patrol Aircraft. If approved by the MoD, the two acquisitions will be included in the budget for fiscal year 2022.

Sources close to the Indonesian Navy told GBP Aerospace & Defence that the service is interested in both air-launched as well as ground/mobile-based BrahMos versions and has already undertaken preliminary studies prior to the MoD evaluation. The  Navy has also expressed its interest in purchasing two Boeing P-8 Poseidon Maritime Patrol Aircraft; the MoD received an official intimation from the service in October.

It’s projected that while the ground-based BrahMos missile will likely be operated by the Indonesian Navy’s Marine Corps, the air-launched version will equip the Indonesian Air Force’s Sukhoi Su-30 strike fighters.