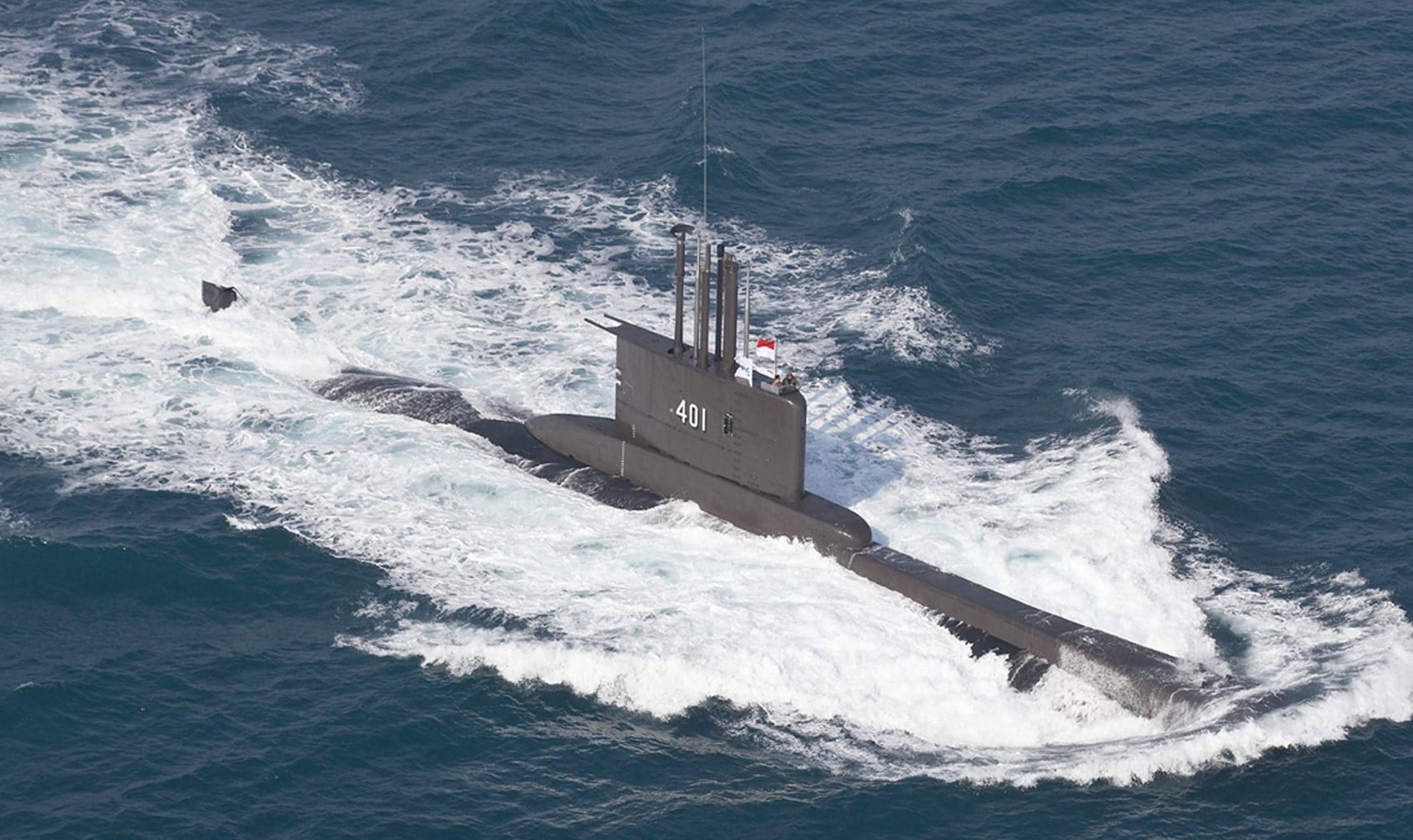 The Indonesian Navy (TNI-AL) will soon acquire a replacement submarine after the loss of a Type 209 submarine KRI Nanggala (402) with all of its crew in April.

TNI-AL currently has four submarines in service. Apart from the older KRI Cakra (401) which was acquired in the early 1980’s along with the doomed KRI Nanggala (402), the rest are  South Korean improved Jang Bogo-class submarines commissioned between 2017 to 2019 – also known as Nagapasa-class in Indonesia.

There is another contract to build three more Nagapasa-class submarines in Indonesia with assistance from South Korea, but the continuation of the project after the loss of KRI Nanggala is currently uncertain.