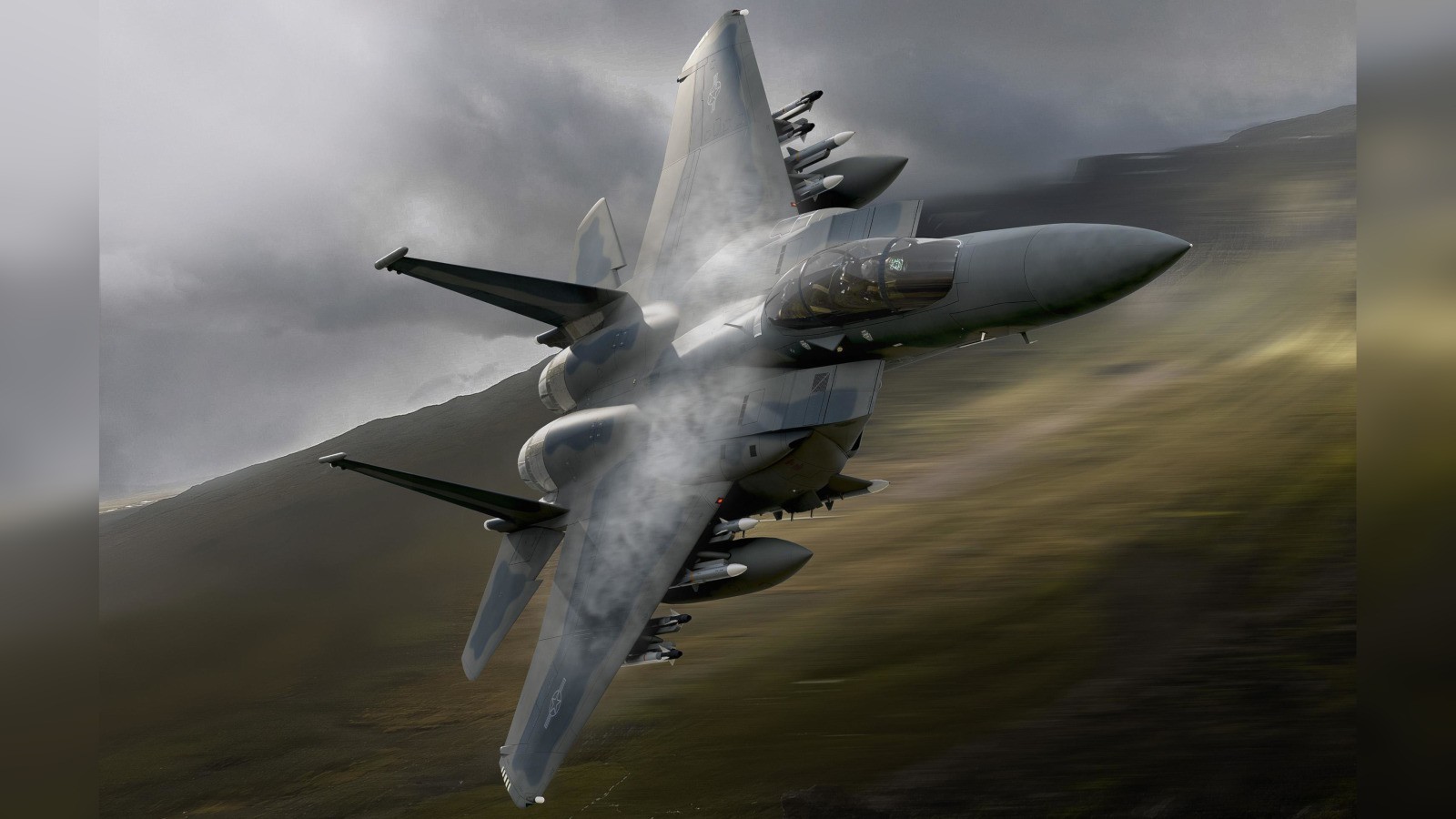 Speaking after a meeting with the US Secretary of Defense, Lloyd J. Austin III in Jakarta on Monday (Nov. 21), the Indonesian Defense Minister, Prabowo Subianto, said that the negotiation on the purchase of U.S.-made F-15EX jet fighters has reached the “advanced stage”.

“Regarding the F-15, negotiation is continuing, and we are in the advanced stage of negotiation and I think now it will be up to the government for the final decision,” said Prabowo.

In February this year, the U.S. State Department approved a potential sale of 36 Boeing F-15EX combat aircraft to Indonesia for about USD13.9 billion. This was after the U.S. government refused to sell F-35 Lightning II stealth fighters to Indonesia on a basis that the archipelagic country does not have enough experience in operating and maintaining 4.5th generation combat aircraft.

Codenamed F-15ID (or F-15IDN) for the Indonesian version of the F-15EX Eagle II, the aircraft has been substantially improved from its previous versions. Aside from strengthening the airframe to achieve a maximum service life of 20,000 hours, the improvements also include new weapon racks that can carry up to 22 air-air-missile or up to 13.3 tonnes of external payload, IRST (Infra-Red Search and Track), AESA radar, new electronic warfare and counter-measure suite, and others.

The two-seater multi-role combat aircraft can be configured to be flown by either its pilot in the front seat or by its Weapon Systems Officer (WSO) in the back seat. In the first instance, the WSO can concentrate their attention to track targets and controlling the weapons on board the aircraft. The WSO will also be responsible for controlling companion drones in what is known as the “Loyal Wingman” system.