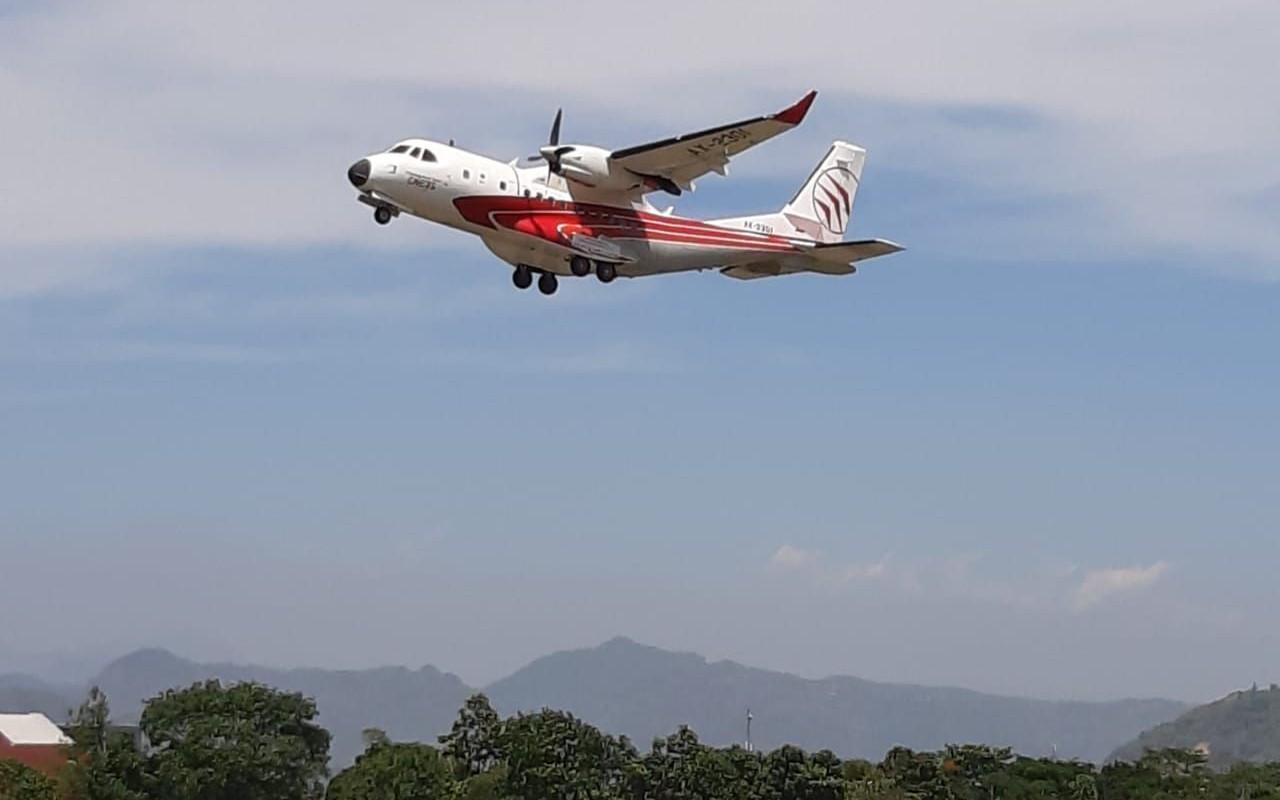 The flight took off from Husein Sastranegara Airport in Bandung, West Java, and headed 120 km West to the designated test area above Pelabuhan Ratu at 10,000 feet, before heading North to land at Soekarno-Hatta International Airport in Tangerang, Banten province for a total of 1 hour 20 minutes flight time and a total distance of about 250 km.

The specific fuel used in the test is called J2.4, which contains 2,4% of the palm-oil-based substances.

This test is part of the Indonesian government’s roadmap to achieve 23% renewable energy content by 2035. Further development of Indonesia’s aviation biofuel aims to achieve 100% of palm-oil-based bioavtur in the near future, and will be named J100.