Indonesia To Develop A Maritime Surveillance Version Of N-219 Aircraft 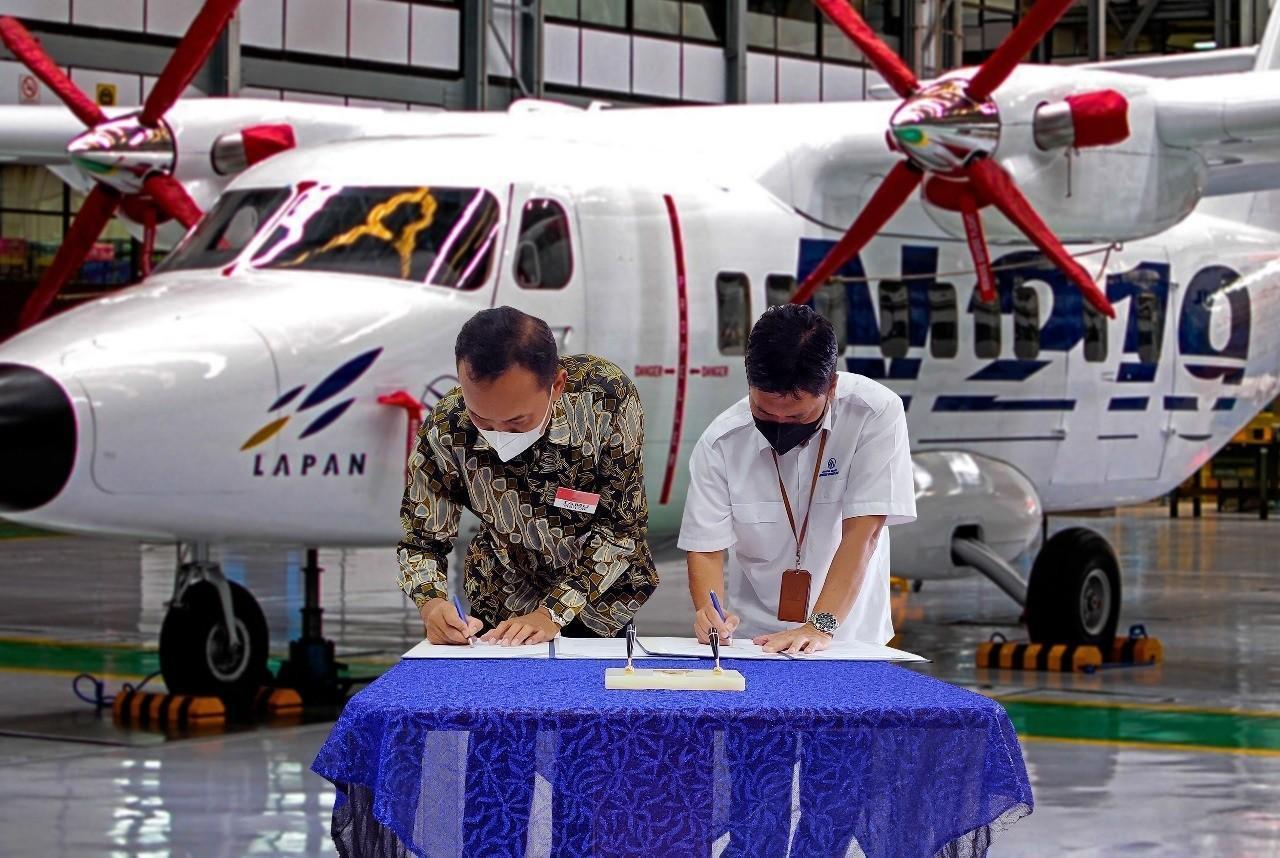 The integration of Infoglobal’s MSA mission system will enable N-219 to conduct maritime patrol, both by itself or by working together with other ships since it will give the aircraft the capability to share its detection data.

“The big goal of this MoU is facilitate the collaboration of two national industries, […] to produce an aircraft product with mission surveillance system capabilities that can be utilized by the nation,” said Gita Amperiawan, Director of Commerce, Technology & Development of PTDI at the MoU signing event.

Adi Sasongko, President Director, Infoglobal, said he hoped that the Domestic Component Level in the project would be high, supported by domestic component industries. “We are sure that this collaboration will start a new, more realistic chapter to build aircraft with more and more domestic components. The first target market is domestic. Later, we can sell a lot overseas.”

The N-219 is a utility aircraft designed and built by PTDI based on CASA C-212 Aviocar. The N-219 had its maiden flight in 2017 and is scheduled to enter mass production in 2022. With a capacity for 19 passengers, the aircraft is designed to be operated on rough and semi-prepared runways commonly found in Indonesia’s remote regions.