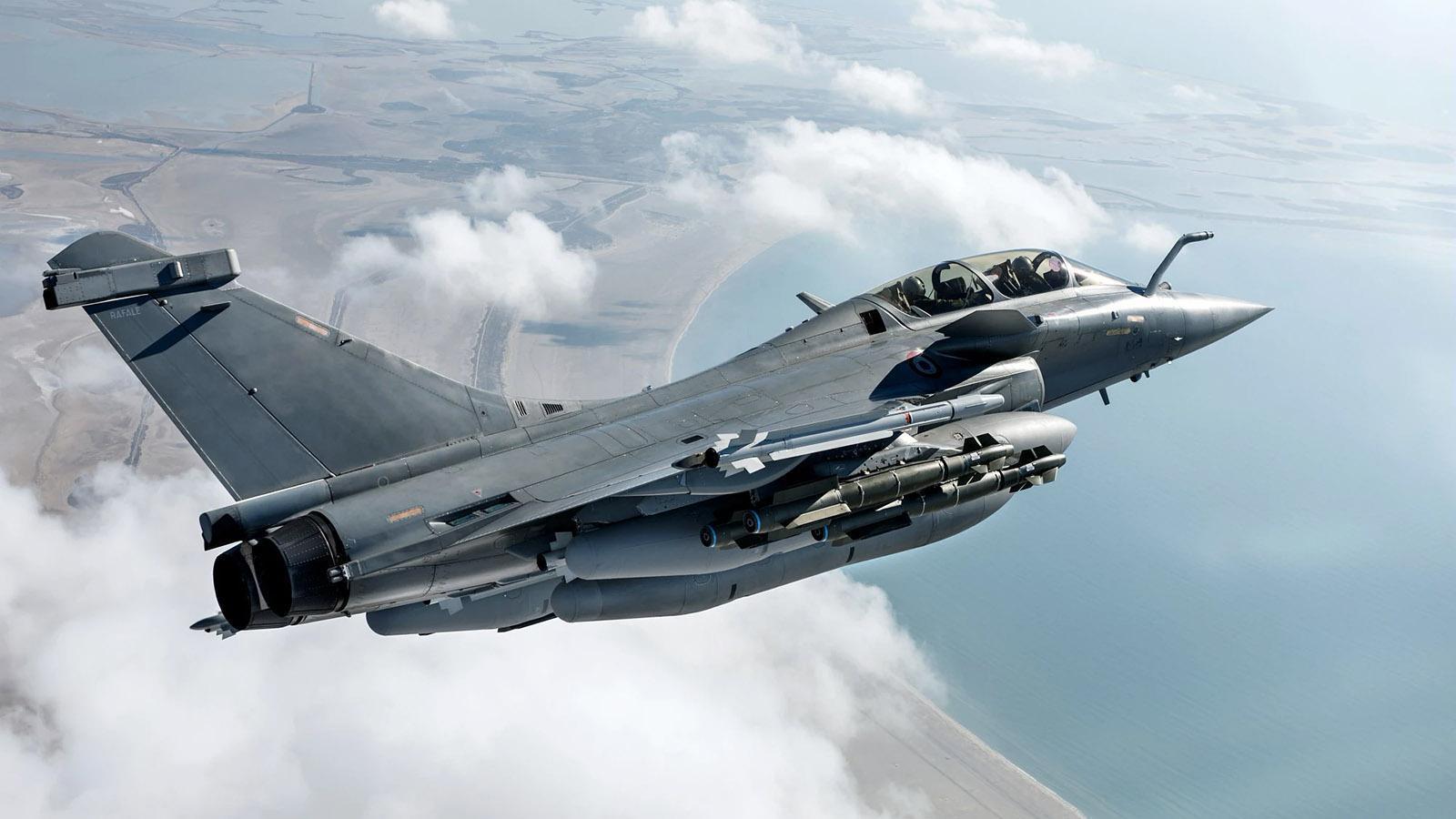 The Chief of Staff of the Indonesian Air Force (TNI-AU), Marshall Fadjar Prasetyo has confirmed that the government has dropped its plan to purchase 11 Russian-made Su-35 fighter jets in favor of French-made Rafale and US’ F-15EX jets.

“[About] Sukhoi Su-35, with a heavy heart, yes, we [..] have abandoned that plan because right back from the start we mentioned that the development of air power is very dependent on the budget,” he said during a recent event held at Halim Perdanakusuma AFB, Jakarta. “If the [finance ministry] doesn’t want to go there, we can’t keep mentioning it, so the direction is to Rafale.” he added.

It has been indicated that Indonesia is likely to sign a contract for the first initial batches of six Rafales in January 2022. While earlier reports mentioned that Indonesia is interested in purchasing between 36 to 48 of the most advanced variant of Rafale, the country’s current financial condition may have forced the Indonesian Ministry of Defense to either reduce the numbers or to acquire them in batches.

Furthermore, , Marshall Prasetyo also revealed that a team from Boeing has visited him recently to discuss the F-15EX acquisition plan.

“Here’s a little information. The [Boeing] F-15EX team has visited me. I asked [them] that if we agreed [on the contract] today, when will we receive the first unit? They answered that it will be around 2027,” he said.

Indonesia is planning to acquire several squadrons of advanced jet fighters to modernize and strengthen the country’s air force. Previous plans called for the acquisition of Russian Su-35 and another type from Western countries. TNI-AU had also been interested in acquiring the F-35 stealth fighter but was rejected by the United States that then offered F-18E or F-15EX instead.