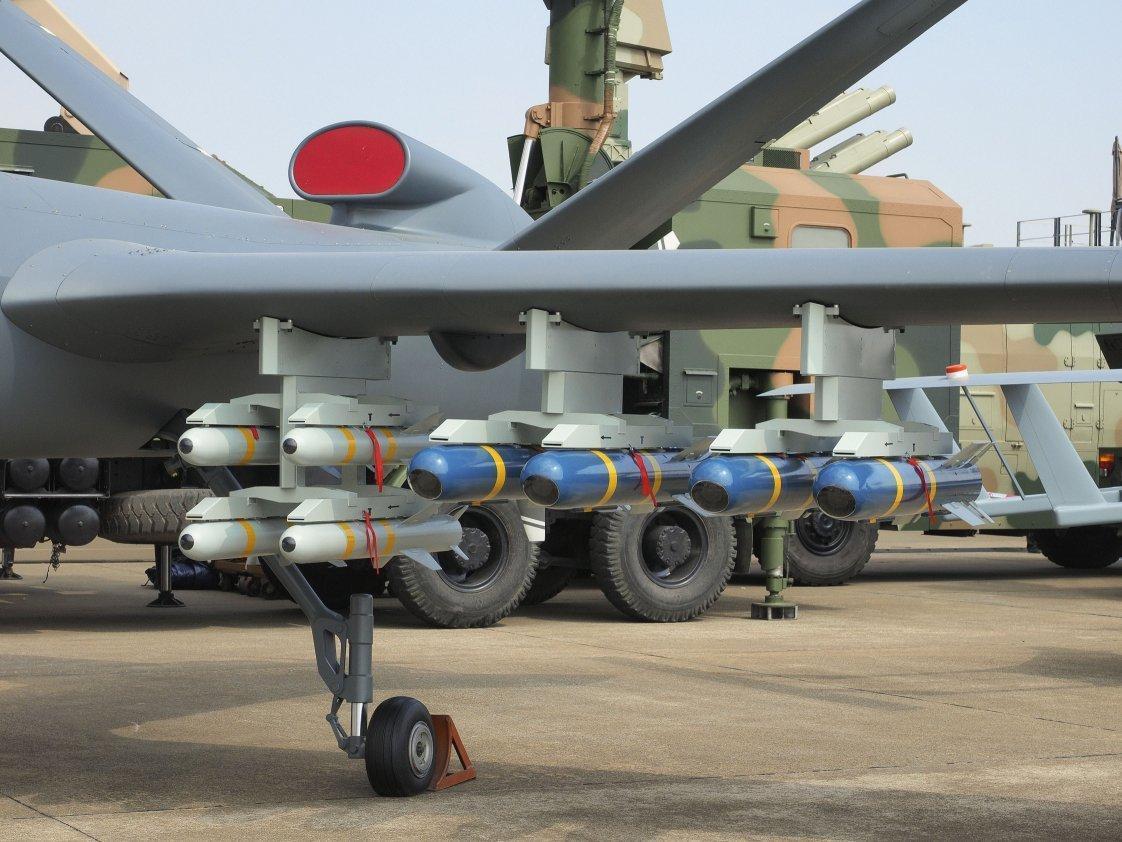 It is understood that an undisclosed quantity of crates that  contained the missiles arrived at Iswahyudi air force base, East Java, on April 8.

The new missiles will complement the previous shipment of AR-1 missiles in TNI-AU’s service that were seen carried by  CH-4B UCAVs during an exercise in 2019. It is unknown how many AR-1 missiles currently exist in TNI-AU’s inventory.

While the AR-1 missiles are larger due to their 10 kg warhead and have a  maximum range of 10 km, the smaller AR-2 missile carries a 5 kg warhead with around 8 km of maximum range. Both missiles have inertial navigation system guidance complemented with satellite navigation / TV guidance for AR-1 and semi active laser seeker for AR-2.

TNI-AU currently operates six CH-4B UCAVs  that it inducted in 2018. The drones are projected to equip a newly formed 53rd squadron based in Tarakan, North Kalimantan province. TNI-AU is also planning to create another UCAV squadron in Ranai, Natuna islands, although it’s still unknown what UCAV it will be equipped with.