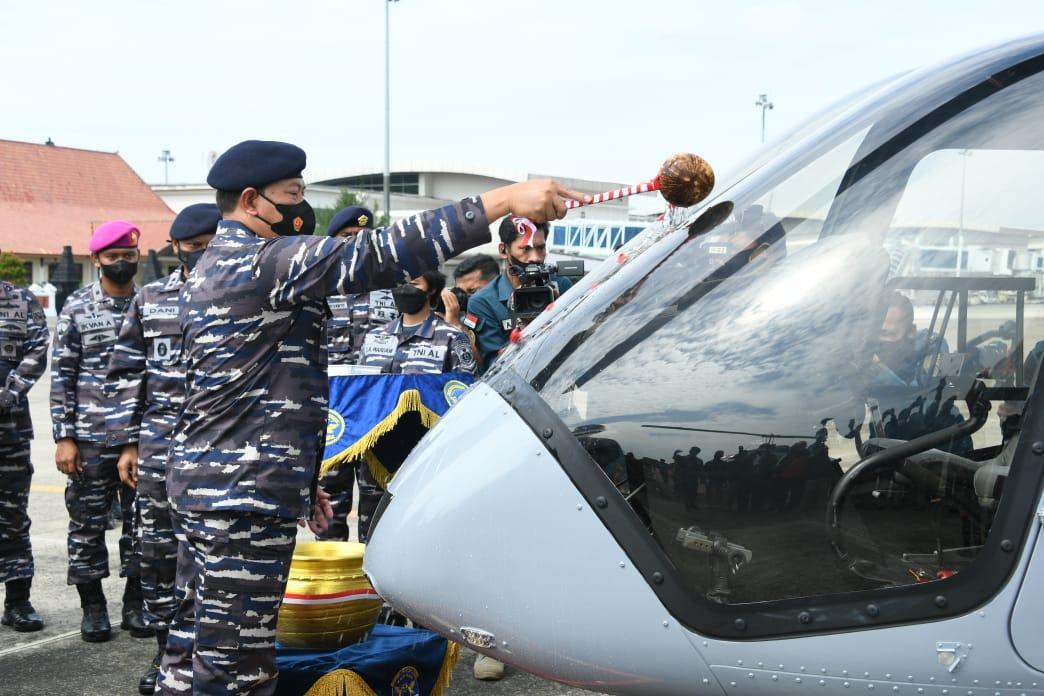 The TNI-AL is in the process of increasing the capabilities of its aviators to ensure that they perform their tasks more effectively. The agency is seeking improvements in its anti-submarine warfare capabilities and also plans to shift personnel from ship to land,” he added.

“The Bell 505, which has surpassed 50,000 flight hours globally, is an excellent aircraft for training pilots to fly today’s modern aircraft with integrated glass flight decks, FADEC controlled engines, and other advanced technologies,” said Jose Jacinto Monge, managing director of Bell Helicopter for Asia Pacific “We are honored that the Indonesian Navy has selected the Bell 505 as its basic helicopter trainer, and we look forward to supporting the training of its next generation of rotorcraft pilots.” he added.

The light utility helicopter has its first flight in 2014 and has been exported to five countries. With one pilot and four passengers capacity, the aircraft is powered with a Safran Arrius 2R turboshaft engine delivering 505 shp (377 kW) of power. It has a 232 km/h maximum cruise speed, and a 617 km maximum range at cruising altitude of 4,000 feet (1,200 meters).