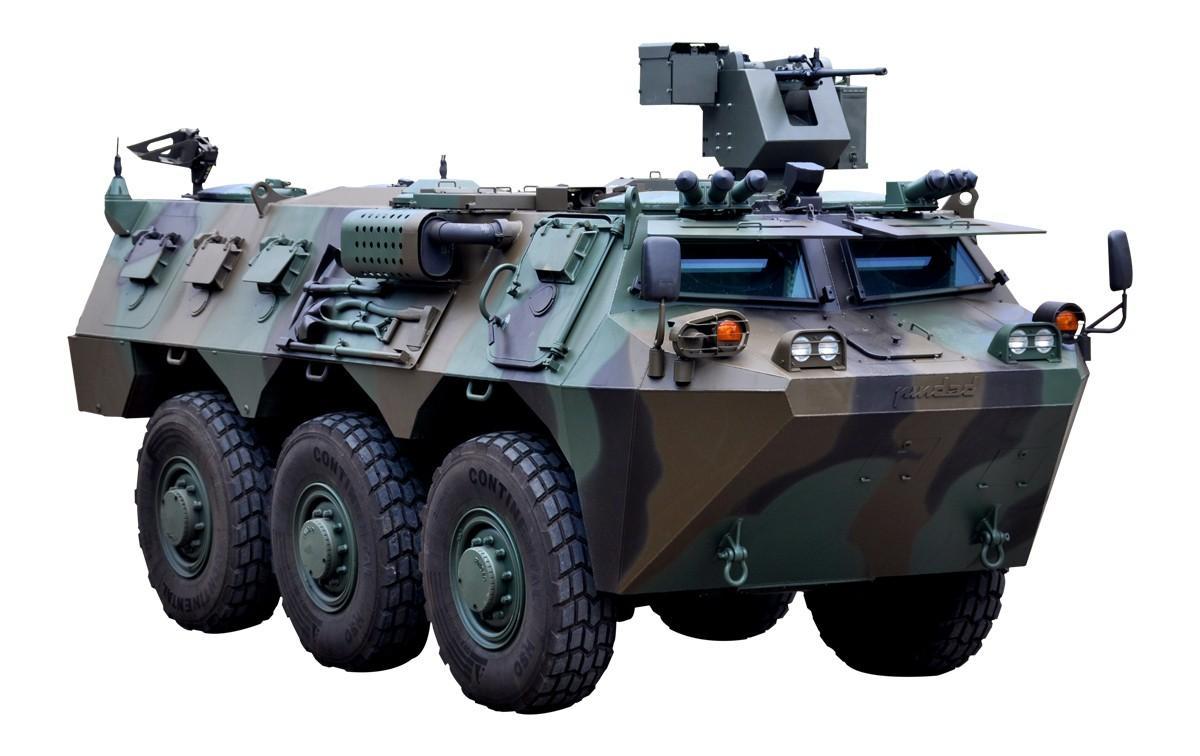 PT Pindad of Indonesia is preparing to export some of its defence products to countries such as Thailand, Bangladesh and United States.

The Indonesian state-owned enterprise,  which specializes in designing and manufacturing defence equipment for ground forces, has bagged orders from Thailand for an undisclosed quantity of 5,56 mm caliber munitions as well as 5000 hand grenades. The company is also currently finalizing an order for six Anoa 6×6 armored personnel carriers for Bangladesh and working on an export license for small arms munitions to the U.S.

“For export, we have an order for 5,56 mm munitions from Thailand, as well as hand grenades,” said Wijil Jadmiko Budi, the Director of Defense and Security Products Business of PT Pindad. “We are also finalizing our order in Bangladesh where we will provide support for six Anoa APCs” He adds.

Abraham Mose, President Director of PT Pindad, said that the Philippines is interested in the company’s “Harimau” medium tank – which is a collaboration project between Indonesia and Turkey.