Israel to Get 3 Advanced Submarines 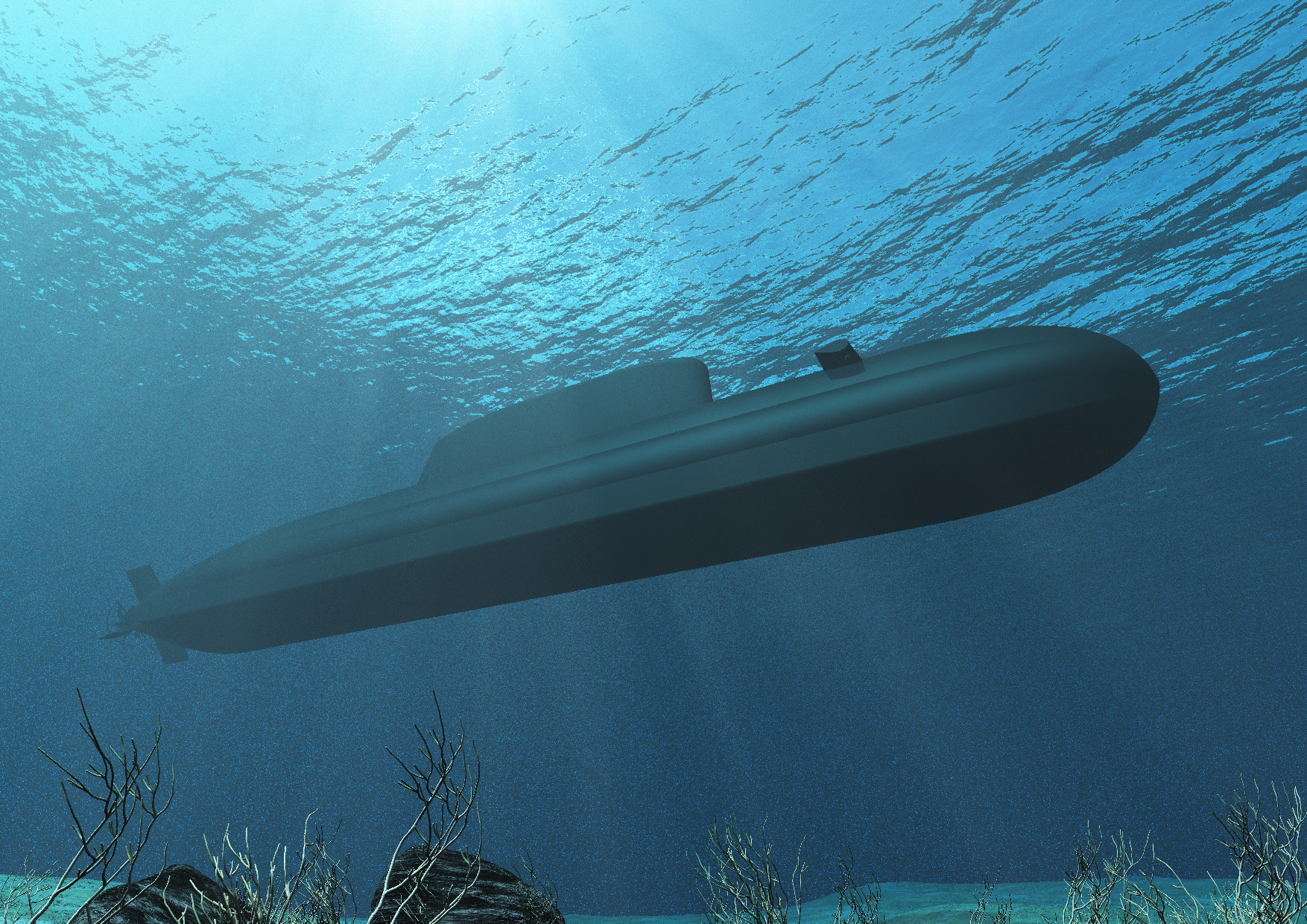 The Israel Ministry of Defence (MoD) and ThyssenkruppMarine Systems have signed an agreement for the development and production of three advanced submarines for the Israeli Navy.

The negotiations took a long time because of the Israeli side and last year, ThyssenKrupp has raised the price of the deal. Now Israel has to pay 2.5 billion Euros instead of 1.2 billion Euros that was part of the German initial proposal.

According to estimates Israel will pay a much higher price for three additional German made submarines , as a result of the late signing of the contract with the German shipyard.

According to an official announcement by the Israeli MoD , at the end of a several-year planning and negotiation process, the Israel MoD, the German Ministry of Defence and ThyssenKrupp agreed on the development and production of the future submarines of the Israeli Navy.

The State of Israel will purchase three submarines from a new series called ‘Dakar’, in an agreement amounting to approximately 3 billion Euros. As detailed in the agreement, the first submarine will be delivered within 9 years. The agreement also includes the construction of a training simulator in Israel, and the supply of spare parts. The German government will fund part of the agreement through a unique grant, in accordance with an agreement signed between the countries in 2017.

The parties also signed an industrial strategic cooperation agreement that amounts to over €850 million. Signed with the Federal Ministry of Economics and Technology, it details investment in Israeli industries, including defense companies. This will result in the opening of new markets, professional training, technological development, employment opportunities and a positive influx for both the Israeli economy and the defense establishment. This is a detailed agreement, with investment components that were agreed upon in advance.

The three advanced Dolphin AIP class submarines that were  purchased in the first deal (two delivered, one under construction) are advanced Dolphin 2 class vessels equipped with air-independent propulsion (AIP).

The AIP enables the submarines total freedom from external air. That means that they can stay submerged for a longer time.

These submarines are 12 meters longer and with 500 tons more displacement than the Dolphin 1 Submarines. The submarine sonar and defence systems are advanced and improved relative to their predecessors. A significant portion of the systems installed on submarines are developed and manufactured in Israel. The number of submarine crew members in this series is also larger.

The current and developing threats on Israel posed by the maritime arena have resulted in greater investments in the country’s navy.

Israeli experts defined the three most crucial arenas in which the Israeli navy operates these days. One arena is Gaza where the Hamas terror organization has a maritime unit.

The second arena is in northern Israel, against maritime capabilities built by the Hezbollah terror organization in Lebanon with massive help from Iran . ” The focus here is mainly the different ballistic capabilities that are supplied by Iran and an open eye on ports that can be used to bring more weapons systems into this area.” One of the experts said.

The third arena is the Exclusive Economic Zone (EEZ) in which Israel is operating rigs that pump the natural gas that has been discovered in the Mediterranean “this EEZ is twice the size of Israel and three time bigger than the sea space that was in our responsibility before the EEZ was declared” a senior navy source recently said.

The Hezbollah terror organization, sees these pumping rigs as potential targets and this puts a very heavy mission on the navy. The protection is being performed now by the Israeli navy’s Saar 5 missile boats, and by UAV patrolling the EEZ to try and detect any developing hostility.

The Persian Gulf and the Red sea recently became very active arenas, with some attacks on Israeli owned merchant ships and in parallel an attack, allegedly by Israel on an Iranian intelligence ship.

And according to foreign sources Israel has at least one submarine on station in the Persian Gulf to enable Israel to retaliate if the Iranians decide to use their long range ballistic missiles, currently armed with conventional warheads , against Israel.