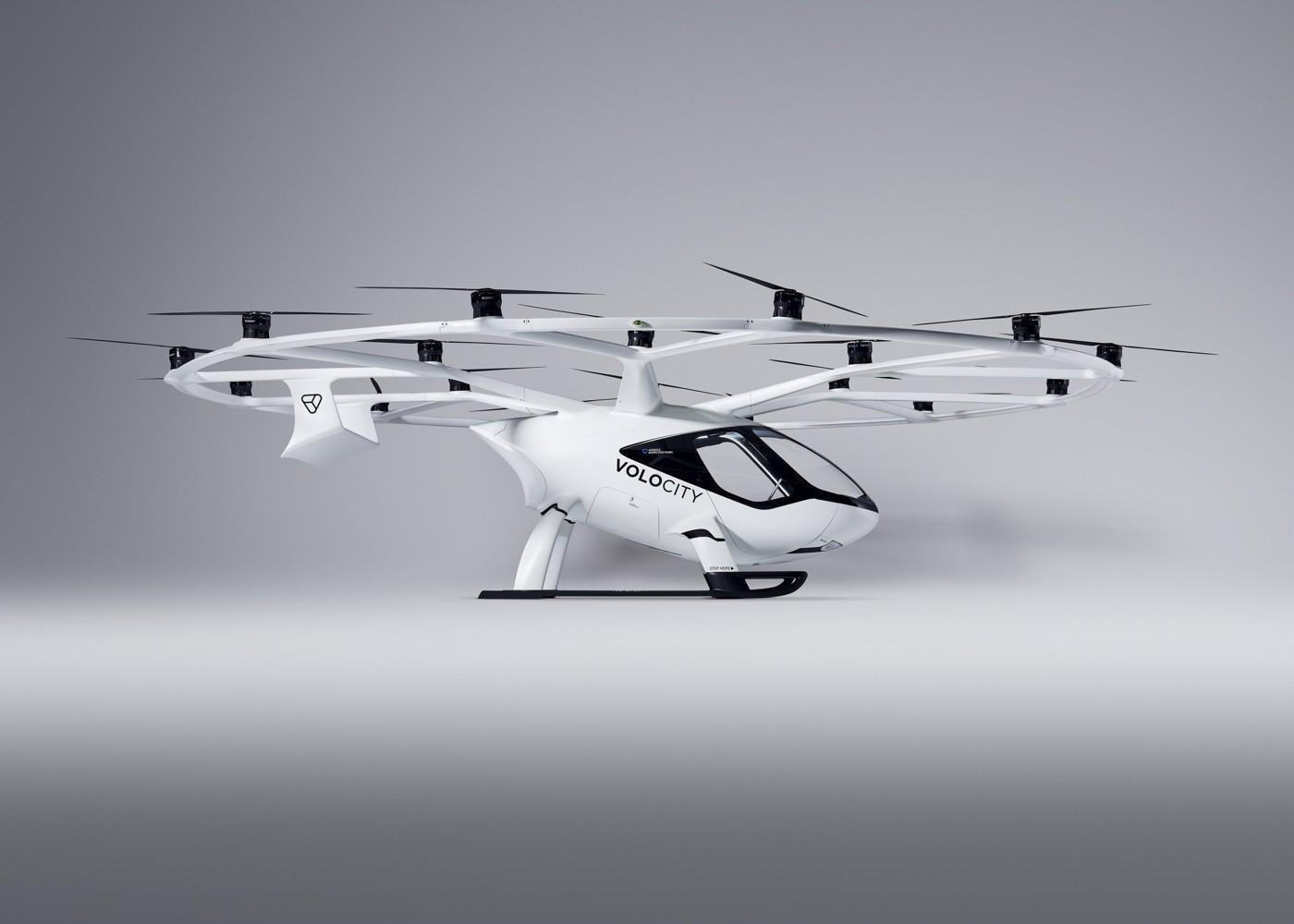 Airports in the Italian cities of Rome, Venice and Bologna and on the French Riviera are joining hands for Urban Blue, a company that will build and manage infrastructures for flying taxis.

The start of the vertiport operations in Rome, Venice and the French coastal city of Nice is planned by 2024, Urban Blue will also partner with German flying taxi startup Volocopter and will be supported by investment fund EDF Invest, a shareholder of Aeroports de la Cote d’Azur.

Rome is seen as the third-most suitable city for urban air mobility (UAM) development in Europe, according to a study by the European Union Aviation Safety Agency.

According to Marco Troncone, the CEO of Aeroporti di Roma, Urban Blue was working with a “challenging but possible timeline, to allow Rome to be among the first cities in Europe to activate this type of connection”.