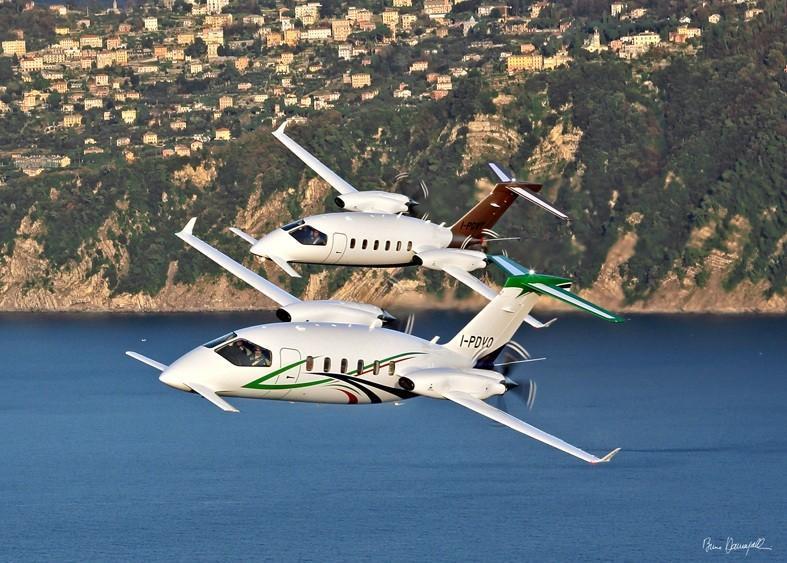 While getting closer to the deadline for the submission of expressions of interest for the purchase of its business complexes, Piaggio Aerospace is awarded a new contract worth approximately € 125 million: The Italian manufacturer, in extraordinary administration since the end of 2018, has announced today the signing of an agreement with the Ministry of Defence for the maintenance of the entire fleet of the P.180 currently operated by the various Armed Forces: Air Force, Navy, Army and Carabinieri.

The agreement provides in particular that the Italian Manufacturer will guarantee for nine consecutive years the Integrated Logistic Support for the P.180 aircraft owned by the Ministry of Defence. Among the planned activities: scheduled and unscheduled maintenance, the supply of engineering services to ensure the continuous airworthiness of the fleet and the supply of spare parts.

The aircraft are mainly used for transport activities, ambulances, flight inspection and training.

“The contract signed today allows us to further strengthen Piaggio Aerospace distinctive positioning in the maintenance of both aircraft and aircraft engines, a sector that sees the company competing with the main international operators”, commented Vincenzo Nicastro, Extraordinary Commissioner of Piaggio Aerospace. “This is a new important step forward in the project to create a single national hub for the maintenance of the aircraft of the Italian Armed Forces and a further step in the process of relaunching the company, which will shortly see the closure of the first phase of the international tender”.

Piaggio Aerospace goes to potential buyers, who have until 29 May to submit their Expressions of Interest, with a significant order book. With the contract announced today, the value of the firm order backlog rises to 640 million.