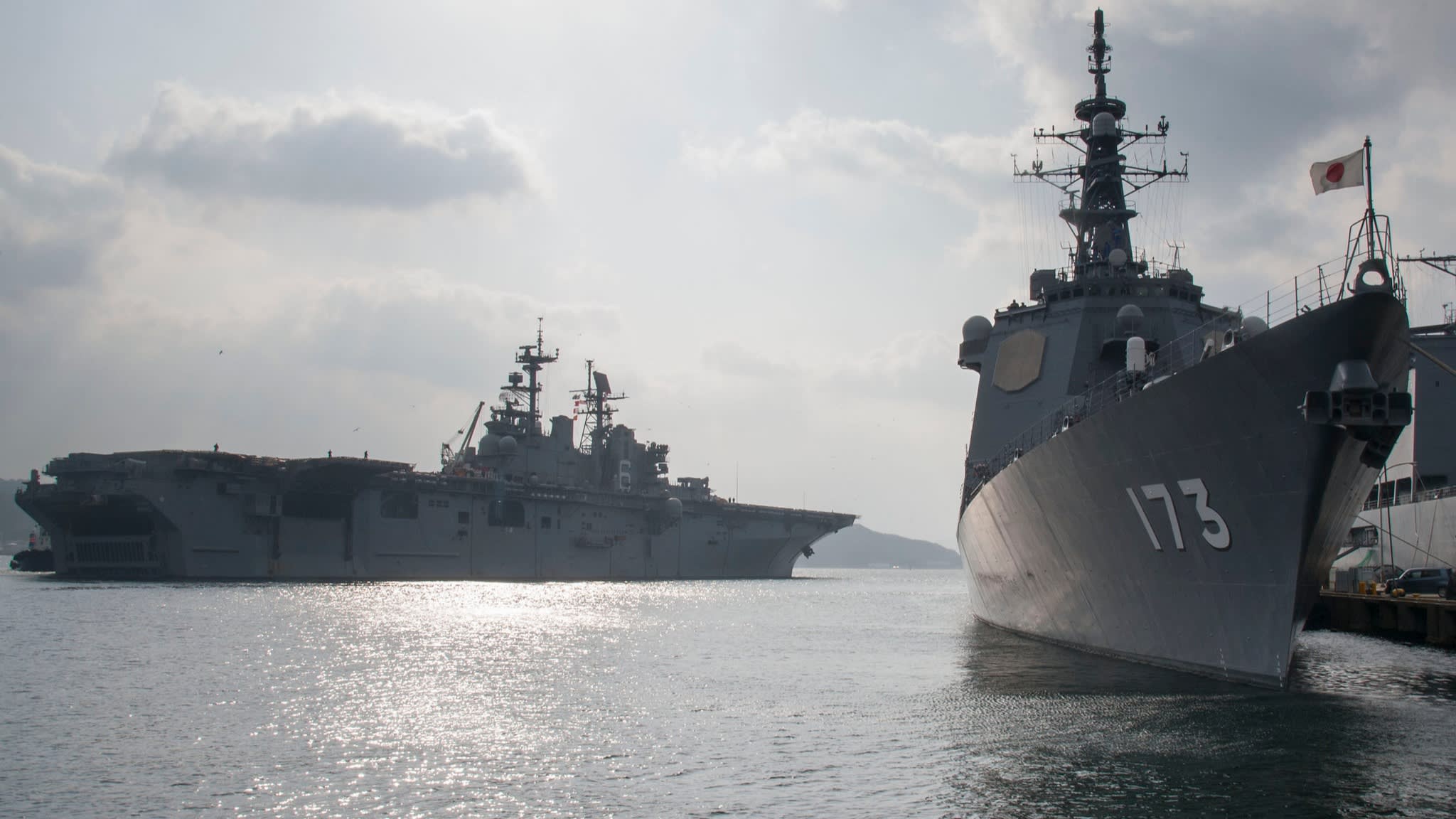 Japan is seeking to acquire two more Aegis-equipped warships that will serve as an alternative to the U.S.-built, land-based Aegis Ashore missile shield, whose deployment was scrapped this summer, Nikkei reports.

The Defense Ministry is expected to approve the vessels based on an interim report due later this month from a private-sector technical study. The move comes as Japan wrestles with the cost of defending itself, including how much to pay for hosting U.S. forces.

According to Nikkei, the ships will be equipped with Lockheed Martin’s SPY-7 radar, originally to be installed in the Aegis Ashore system. This will require spending to modify the radar for the transfer, on top of the cost to build the vessels themselves. Partial funding will be allocated in Japan’s fiscal 2021 budget.

The agency also says that Japanese officials also considered the option of special-purpose ships dedicated to intercepting missiles. Such vessels would cost less, but the idea was abandoned since they are vulnerable to submarine or air attacks.

Faced with priorities other than missile defense, such as patrolling East China Sea islands, officials see the new Aegis-equipped destroyers as a practical addition to the fleet based on their maneuverability and defenses.

The Japan Maritime Self-Defense Force’s chronic understaffing remains a hurdle to operating the new Aegis ships. Japan initially chose the Aegis Ashore system to cope with a lack of personnel. Tokyo will seek to expand the Maritime SDF’s ranks as part of a broader reassignment of Self-Defense Forces personnel.