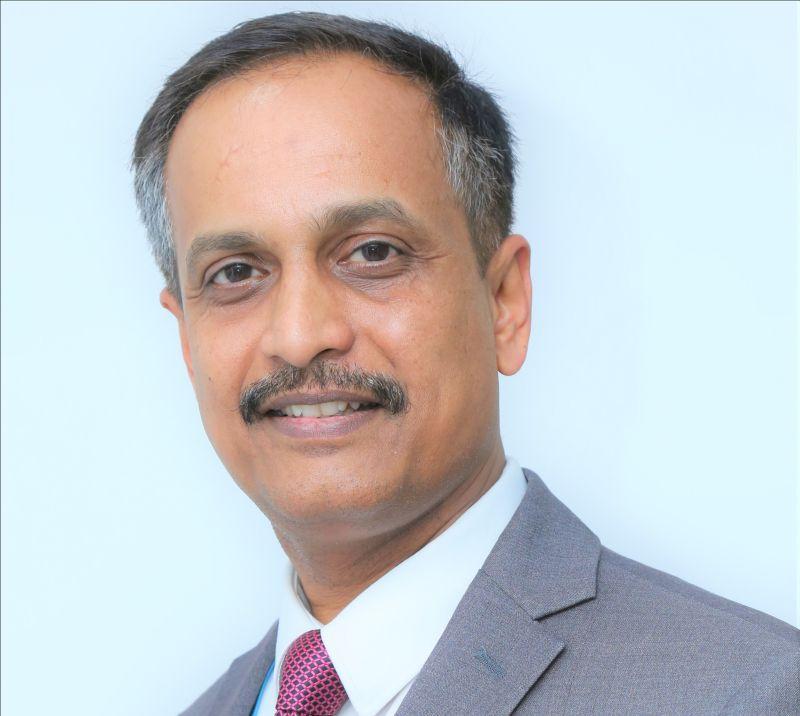 Jetendra S Gavankar has been appointed as the new Managing Director of Safran Helicopter Engines India. He takes over from Satish Kirtikar who is retiring after a long stint with the company.

Gavankar (51) will lead the company’s business in India and will be responsible for its strategic partnerships across the market and with Hindustan Aeronautics Limited (HAL).

Prior to his recent appointment, Gavankar was working as Director Engineering at Honeywell Technologies & Systems in Bangalore and also helped establish the Defence & Aerospace business for Adani Group.

Gavankar served with the Indian Air Force for 25 years before retiring as a Group Captain. He has also been a Deputy Project Director at the Defence Research and Development Organisation (DRDO).

Safran Helicopter Engines India is based in Bangalore and is fully dedicated to supporting the company’s Indian customers, notably the Indian Armed Forces and Coast Guard.

Its Ardiden 1H1 engine, co-developed with HAL is now in production under the ‘Shakti’ designation and powers HAL’s Dhruv and Light Combat Helicopter. More than 250 units of the Shakti engine are in service.

Safran Helicopter Engines also supplies the Ardiden 1U which was certified in 2019 and powers the  Light Utility Helicopter (LUH). With a workforce of more than 2,500 local employees, it undertakes activities ranging from design and R&D to production and maintenance.