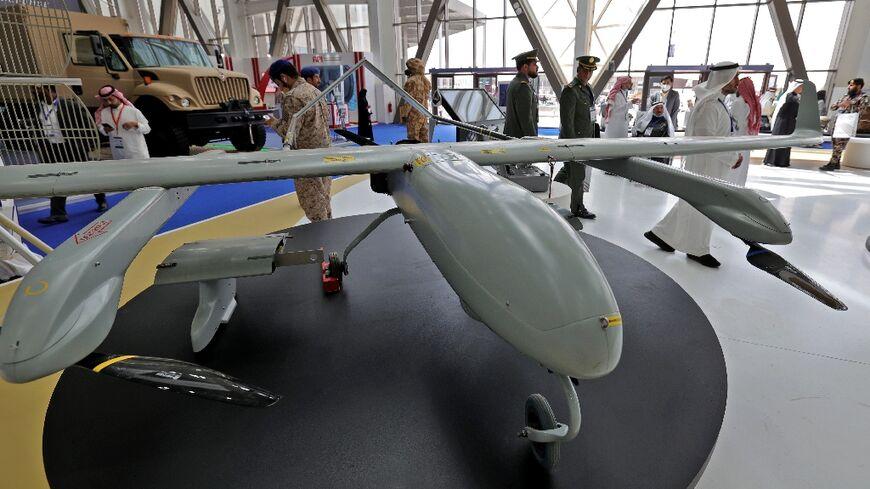 A Saudi Arabian company and a Chinese firm have joined hands to set up a joint venture company – Aerial Solutions – that will design and build military drones in Saudi Arabia.

Advanced Communications and Electronics Systems Co. (ACES) signed an agreement for the JV with China Electronics Technology Group Corp. (CETC), at the World Defense Show (WDS) that concluded in Riyadh on Wednesday.

The joint venture – Aerial Solutions – will focus on designing and developing electric-powered vertical-takeoff-and-landing drones, anti-drone solutions, analytics, helicopter products and radar systems. As part of the JV, CETC will establish a research and development center that would manufacture different types of components for UAV systems, including communications, flight-control, camera, radar and wireless-detection systems. According to ACES, the JV supports plans to promote the country’s indigenous defense industry.

CETC was one among the Chinese companies that exhibited at WDS. among the other Chinese firms at the event were NORINCO, China National Aero-Technology Import and Export Corp. (CATIC), Star Vision, and China Aerospace Long March International Trading Co. (ALIT).