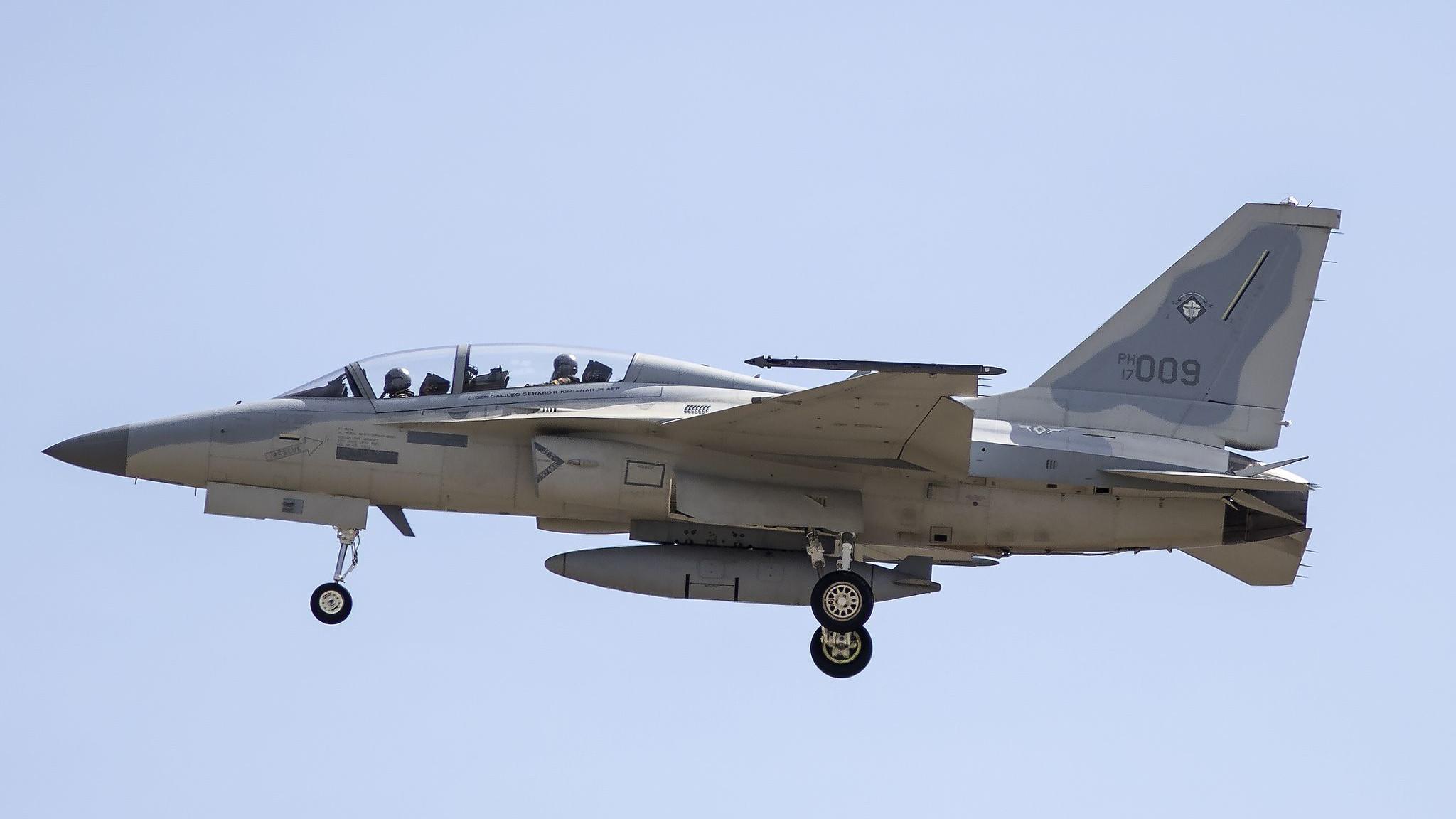 Korea Aerospace Industries (KAI) is showcasing its full range of aircraft and helicopter products at the ongoing ADAS.

KAI’s KT-1 turboprop trainer has been selected as one of the main candidates for the Philippine Air Force (PAF) basic trainer procurement program. If it wins the contract, the aircraft will follow the success of marketing 12 FA-50PH light fighters that were delivered between 2015 to 2017.

The PAF has also considering additional order for 12 more FA-50PH since 2018 that a final decision is expected to be announced in the near future.