Home- Stories -KAI to Give 2 More T-50TH to Thailand

KAI to Give 2 More T-50TH to Thailand 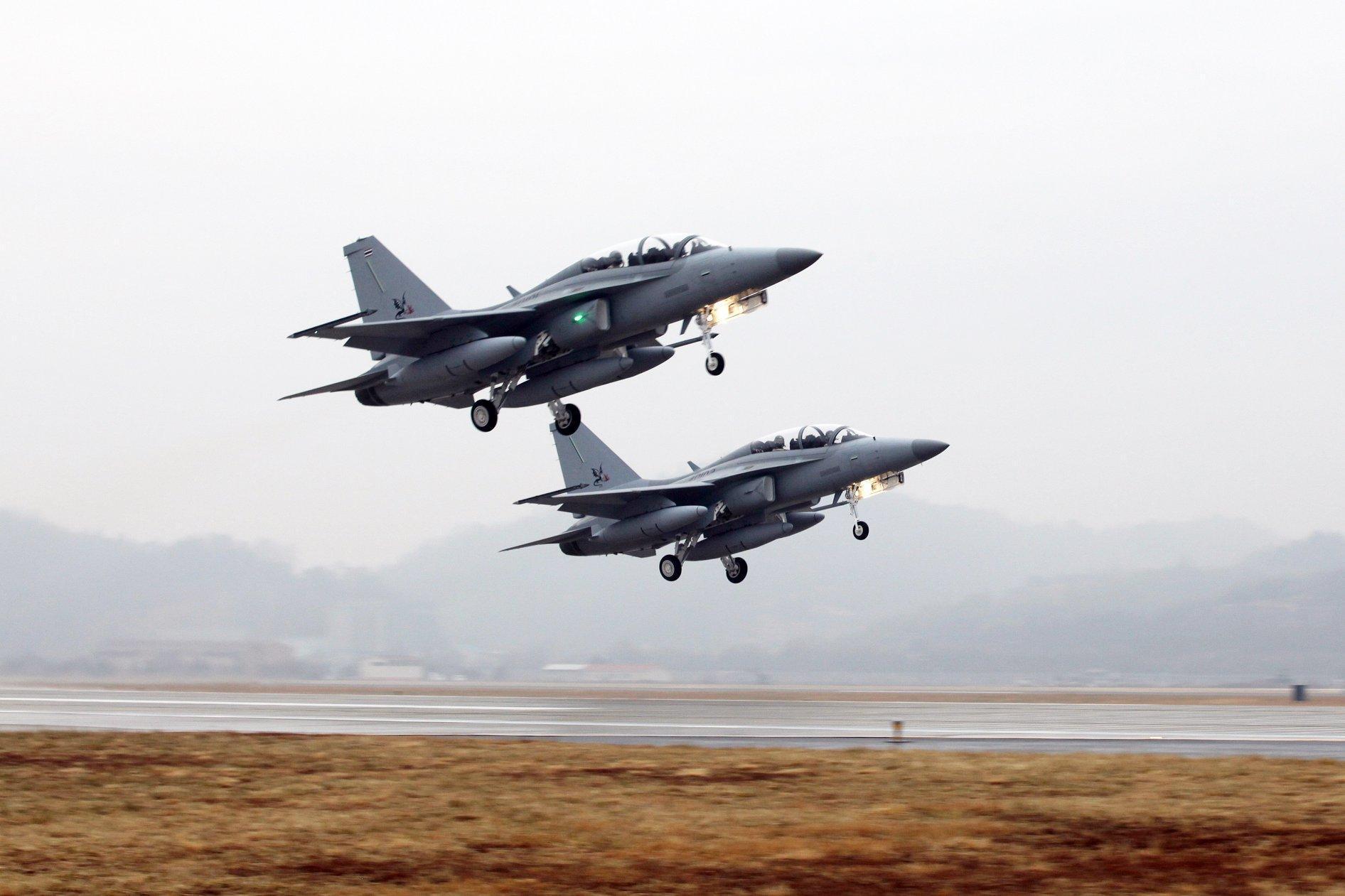 This additional order comes close on the heels of KAI getting an order for six more of the jet trainers from Indonesia at a contract value of US$240 million.

This would bring Indonesia’s fleet of T-50i advanced trainers to 20 aircraft, with 16 acquired in 2012 to replace its older BAE Systems Hawk 53 trainers dating from the 1980s that are currently operating in the advanced and lead-in fighter training role.

“KAI will continue to export to new markets such as Southeast Asia, South America and Africa, and will soon surpass 100 export units,” a KAI official said. Thailand already has 12 T-50TH aircraft in service or on order with KAI.  The type is progressively replacing the service’s Aero Vodochody L-39 Albatross trainer.

Thailand signed a contract with KAI in 2019 to upgrade the fleet’s radars and electronic warfare system. Malaysia is also said to be considering the T-50 for its own Light Combat Aircraft programme.