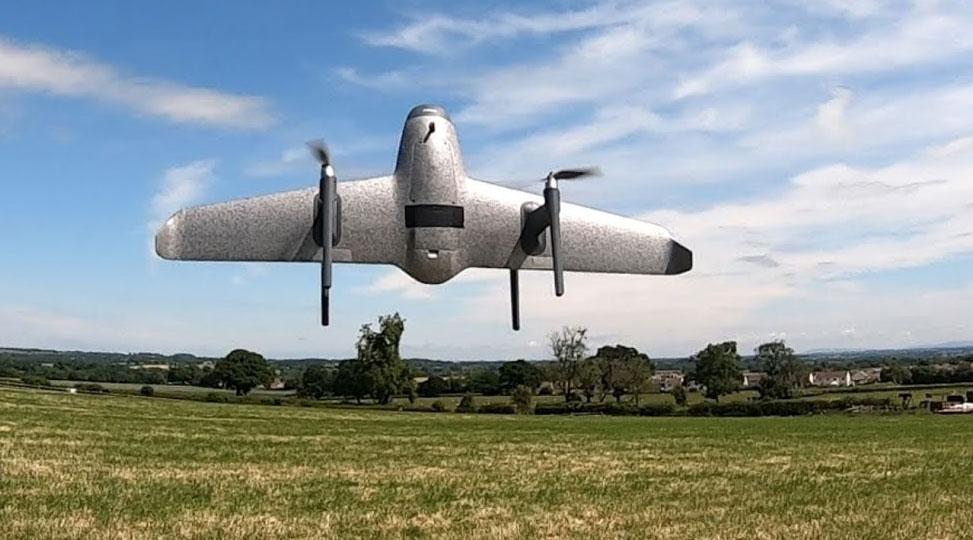 “WE HAVE BEEN WORKING ON THE PROTOTYPE FOR A YEAR AND WE ARE EXCITED WITH THE RESULTS DURING THE TESTING PHASE. WE HOPE TO BE ABLE TO DELIVER IT TO THE SOUTH KOREAN MILITARY ONCE WE START PRODUCTION IN A YEAR.”

The UAV has a maximum take off weight of 15 kg and is designed to be capable of carrying a payload of 2.5 kg. It has a maximum endurance of two hours and can reach speeds of up to 100 km/hour. “We are planning to export the Blackswan in the future and are optimistic about finding buyers,” added Ahn. “The UAV can carry more pay more payloads and has more endurance than its competitors in the market.” Some of the components of the UAV have been produced by Hankuk Carbon, the parent company of KAT that specializes in manufacturing composite materials and parts. Apart from Blackswan, KAT also manufactures other UAVs, including a 24-hour surveillance and reconnaissance wired drone and a drone for carrying cargo.