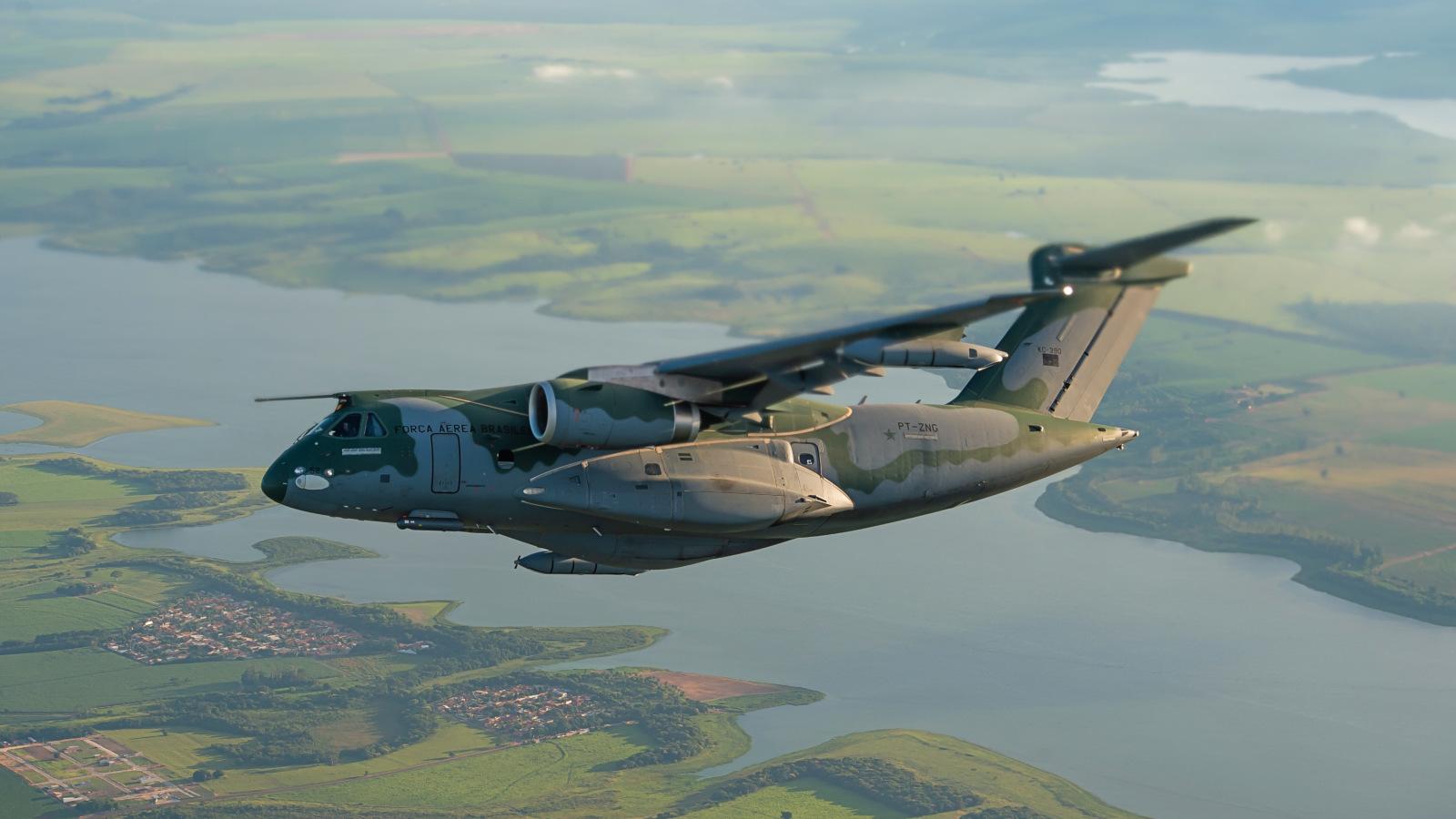 Brazilian aircraft maker Embraer will bring KC-390 multi-role military transporter and aerial tanker as well as A-29 Super Tucano light attack/training aircraft to the Royal International Air Tattoo (RIAT) 2022, to be held at Royal Air Force Fairford base, Gloucestershire, England from 15 to 17 July 2022.

Embraer’s KC-390 is a C-390 Millennium military cargo aircraft configured as a tanker for air-to-air refueling missions, highlighting the aircraft’s rapid re-configuration, high availability, improved comfort, and flight safety, as well as optimal management of reduced operational costs through its life cycle in a single platform.

The company will also highlight the aircraft’s reliability after achieving a combined 5,000 flight hours of the whole C-390 fleet with a 97% mission completion rate.

The C-390 has been operated by the Brazilian Air Force (Força Aérea Brasileira/FAB) since 2019 and also has been exported to Portugal and Hungary. Recently, the aircraft has also been selected by the Ministry of Defense of The Netherlands to replace the country’s fleet of C-130 military transport aircraft.

Embraer’s A-29 light attack and training aircraft will be showcased together with the KC-390 at the show, highlighting the aircraft’s combined 500,000 flight hours worldwide. The turboprop-driven, dual-seater, light attack aircraft is now serving in 15 countries with more than 260 units produced, with the latest deliveries to the Philippines and Nigerian Air Forces.

The Royal International Air Tattoo (RIAT) is an international military airshow in support of The Royal Air Force Charitable Trust first held biannually starting in 1971. In 1993, the event was changed into an annual show usually held a week before the Farnborough Airshow.

After being canceled in 2020 and 2021 due to the pandemic, the RIAT 2022 will be held this month with a focus on training aircraft according to this year’s operational theme ‘Training the Next Generation Air Force’.